Whether you’re a fan of light hearted comedies, or prefer thrillers that keep you at the edge of your seat, you’ll probably agree that the portrayal of women across movie genres is dismal. Male actors play varied and multidimensional characters. Women, on the other hand, are usually present only as  potential love interests – causing most movies to  fail the  Bechdel Test. However, times are changing — while Ladybird, written and directed by Greta Gerwig won big at the Golden Globes early this year, in 2017, Wonder Woman became the first major superhero film to be directed by a woman. What’s more, it was also the first female-led superhero movie in ten years!

In light of this welcome change, we’re looking at three of our favorite Hollywood female leads. These are flawed, brave, and complex characters, who show us that women don’t need rescuing — they can do just fine on their own.

Miranda Priestly is the ultimate lady boss/ cut throat editor-in-chief of Runway, a leading fashion magazine. She goes against what is expected of female characters and cares more about getting the job done than being likeable. This is especially groundbreaking considering the sea of female leader stereotypes — two-faced, sex-crazed — exploiting fellow employees. Miranda is a demanding leader who expects the best out of her employees, and we see nothing wrong with that. A true professional, she also does a stellar job of keeping her personal and work life separate — something women portrayed in film seem to struggle with. Only much later do we see that Miranda had marital trouble while still being a baller boss throughout.

Miranda Priestly is tough, yes, but she’s also a successful woman. Can we agree that this is something we need to see more of in popular culture? ‘Chick flicks’ aren’t usually known for their complex female characters, but Elle Woods smashes the ditzy blonde stereotype. Elle knows what she wants and how to get it. Her self belief and determination get her into Harvard, where she realizes her potential as a lawyer, bags a prestigious internship, and wins a big case. It’s true that she only applied to the university in pursuit of her ex-boyfriend, but it’s a refreshing change from the way women are usually shown dealing with heartbreak — staying in bed all day and consuming copious amounts of ice cream or alcohol (we’re looking at you, Bridget Jones). What’s more, Elle doesn’t go on a journey of self discovery or undergo a profound transformation. Instead, the focus remains on how she uses her innate ability to connect with people to her professional benefit.

Elle Woods is testament that you can love makeup, and still be a brilliant lawyer, because femininity and professional achievements aren’t mutually exclusive.

Clarice Starling in The Silence of the Lambs (Jodie Foster) 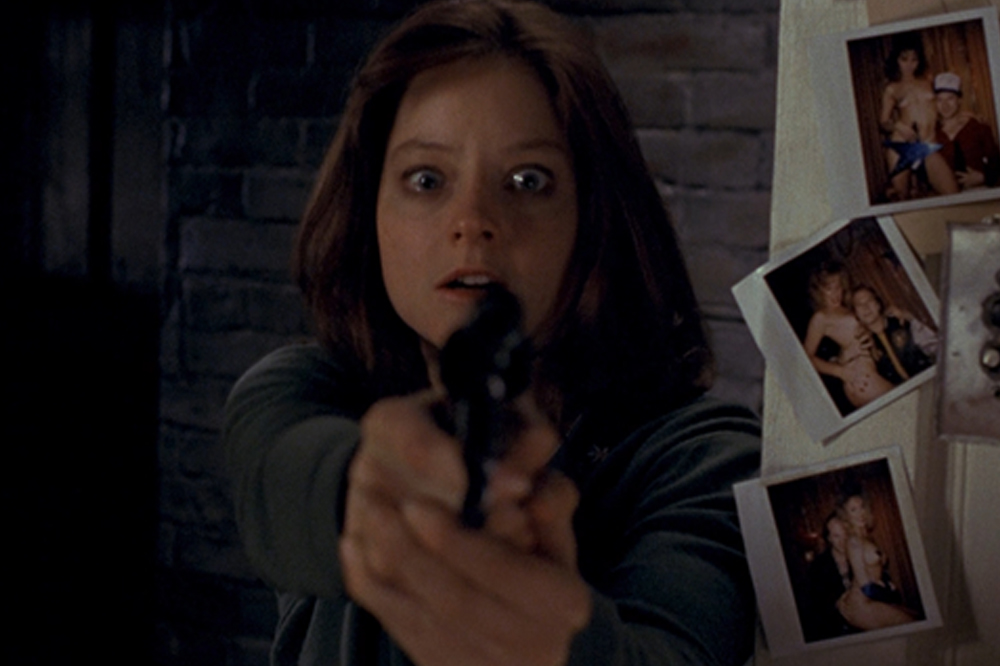 Clarice Starling used her traumatic past and turned it into drive — to join the FBI and go after killers, like the ones who had murdered her father. She’s excellent at what she does, and is entrusted with the tough job of assisting in an investigation about serial killer Buffalo Bill. In doing this, she exercises utmost calm, while using her vulnerability, often seen as a woman’s weakness, to crack the case. A remarkable aspect of Clarice’s character is that it could just as easily have been played by a man — while it’s not important that a woman be masculine to be good at her job, it is important to portray that gender is just one part of a woman’s identity, and that she isn’t defined by it.

Clarice’s character remains relevant even 25 years later. She reminds us that a woman can succeed in a male bastion like the FBI, that emotions are our strength, and that even when all the odds are stacked against you, you can do anything you put your mind to.

So, there you have it — our list of kickass female leads. Grab a tub of popcorn, and get inspired.