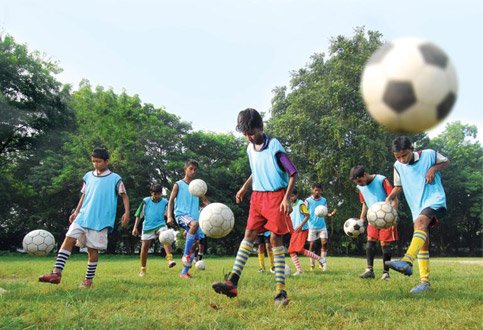 The dawn before daylight?

The Beautiful Game is, by some distance, the most popular sport in the world. So what does a country that holds over 17% of the world’s population feel about it? The easy answer would be that it isn’t as popular as The Gentleman’s Game. While that may still be true, cricket’s long-standing monopoly of the Indian sports fan’s love and attention is steadily loosening. 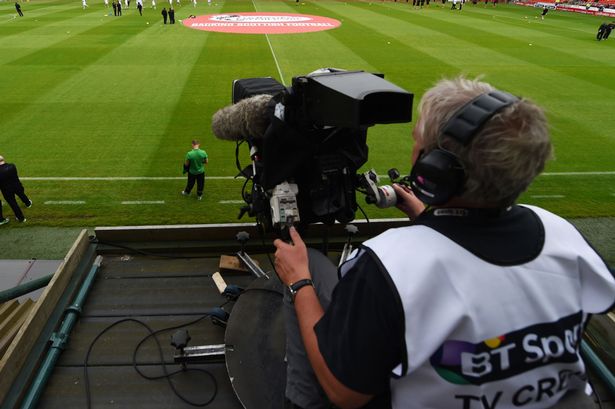 This evolution is primarily fueled by extensive television coverage of Europe’s biggest leagues. Since the turn of the millennium, the English Premier League, Spain’s La Liga, and the UEFA Champions League have all won over millions of fans in India. And over the last decade, high-quality analysis and program coverage have further boosted the growing passion for the game.

But European football alone can’t get all the plaudits. Professional football within the country has also played its part in changing mindsets. While the likes of the Durand Cup have been around since the late 19th century, only a handful of states really took to the game. These included Kerala, Goa, West Bengal, and some of the states from the North East. 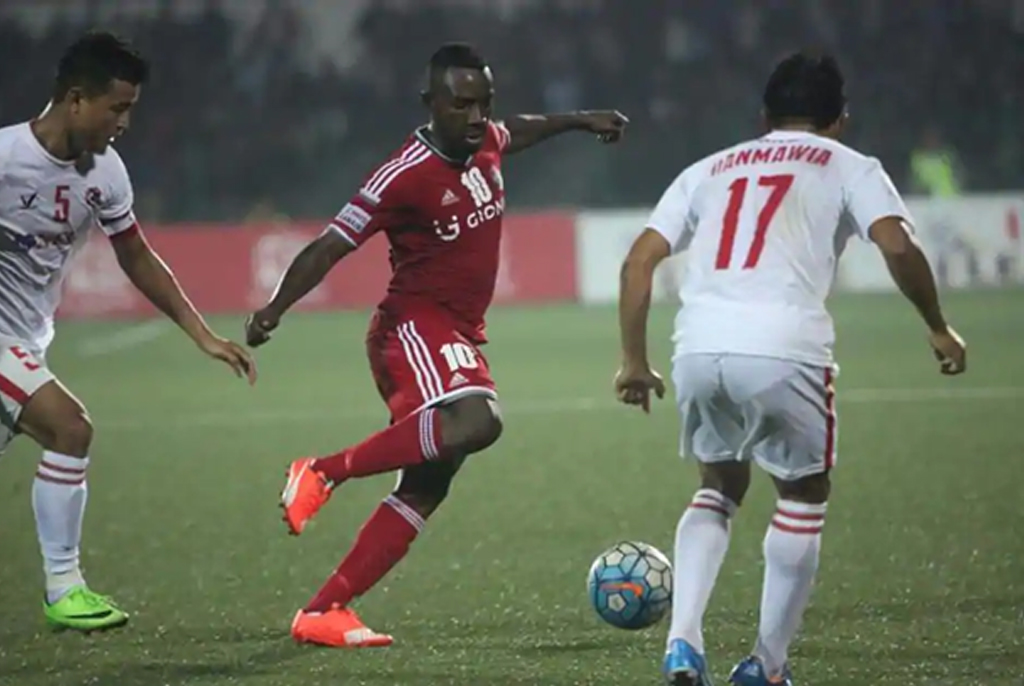 However, in more recent times, Indian club football has taken off, giving most fans across the country a club they can identify with. Leading the way in this transformation is the I-League. Introduced in 2007 with the aim of increasing the country’s talent pool, this competition is contested by 10 clubs from various regions. Over a decade later, while it is still debatable if the objective has been achieved, one aspect is beyond doubt — the I-League has created a strong Indian football fan base. 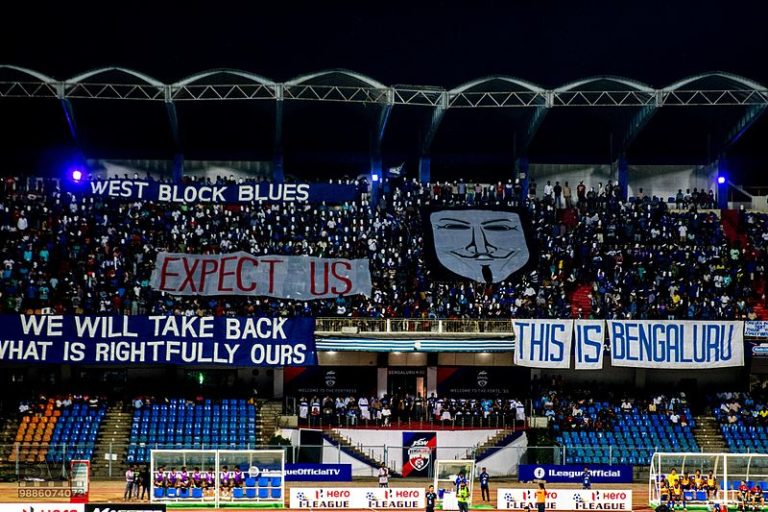 With this changing scenario plain for all to see, another A-level league entered the fray in 2013 — the Indian Super League. Borrowing from the hugely successful Indian Premier League formula, this competition was founded on heavy investment from celebrities, sports icons, and business owners. It enabled clubs to sign stars from abroad, many of whom previously graced elite-level leagues across Europe. All of this translated to stadia being packed to the rafters!

The FIFA Under-17 World Cup 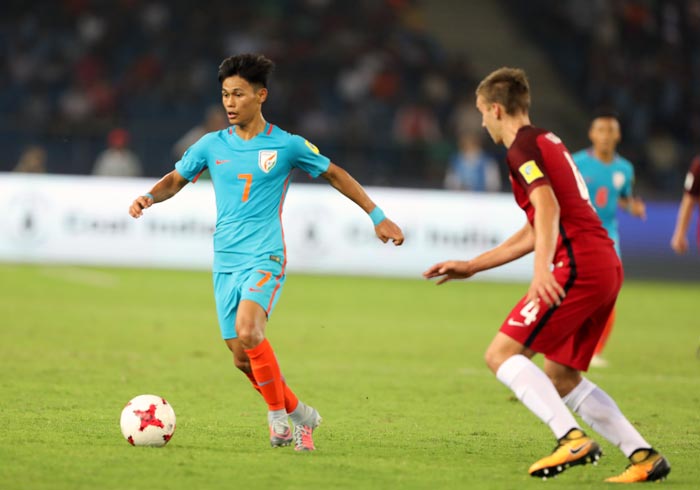 These feel-good factors were given a further lift when India played host to the FIFA Under-17 World Cup in 2017 — no small feat, given the governing body’s sky-high expectations of host nations. That’s not all. The tournament was widely watched on television and was attended by close to 1.5 million fans! Although these are all formidable achievements, what’s arguably more exciting is the path it could help break for the future of football in the country. 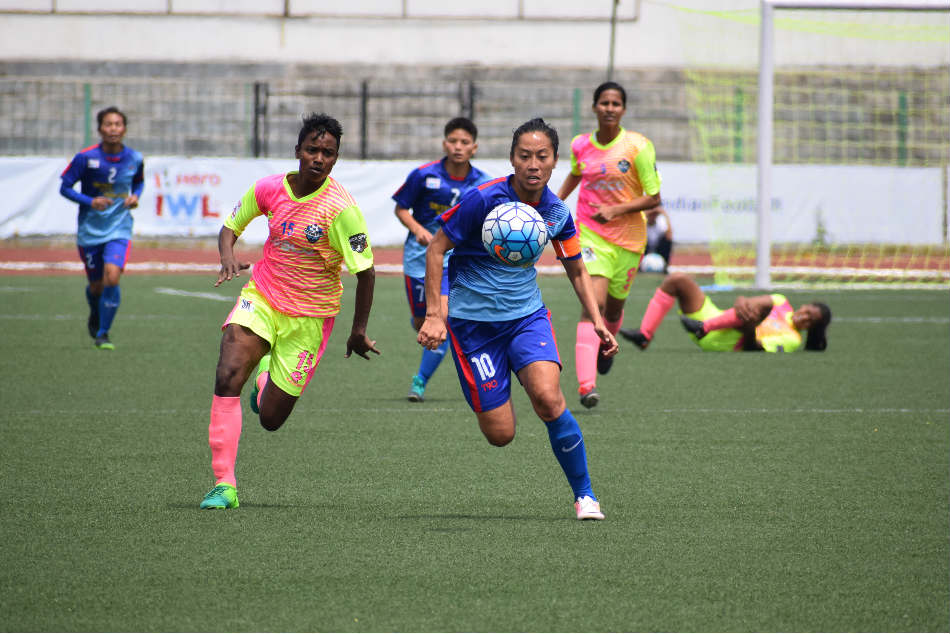 Football in India is undoubtedly pulling in the right direction. But it would be remiss to believe that it’s all going to be plain-sailing. Women’s football, for one, has not got the same financial and administrative support as its counterpart. While this has long remained a problem across the world, Indian women’s football in particular experienced a new low in 2009. Having not played a single game in over 18 months, the Indian women’s team was delisted from world rankings by FIFA. Although the football landscape has since improved for women and is being slowly transformed by the Indian Women’s League (IWL), there is a long way to go before parity can be achieved with the men’s game.

It is imperative that the All India Football Federation (AIFF) pulls up its socks and accelerates the process of bridging this gap and other disparities within the game. AIFF has shown that it has the prowess to lay the ground to create successful leagues, attract world-class talent, and bring in more fans. And TV channels have also shown that they are willing to promote and telecast sports beyond cricket. History bodes well for football in India. Now let’s hope the future continues to deliver.