Football is back and how! 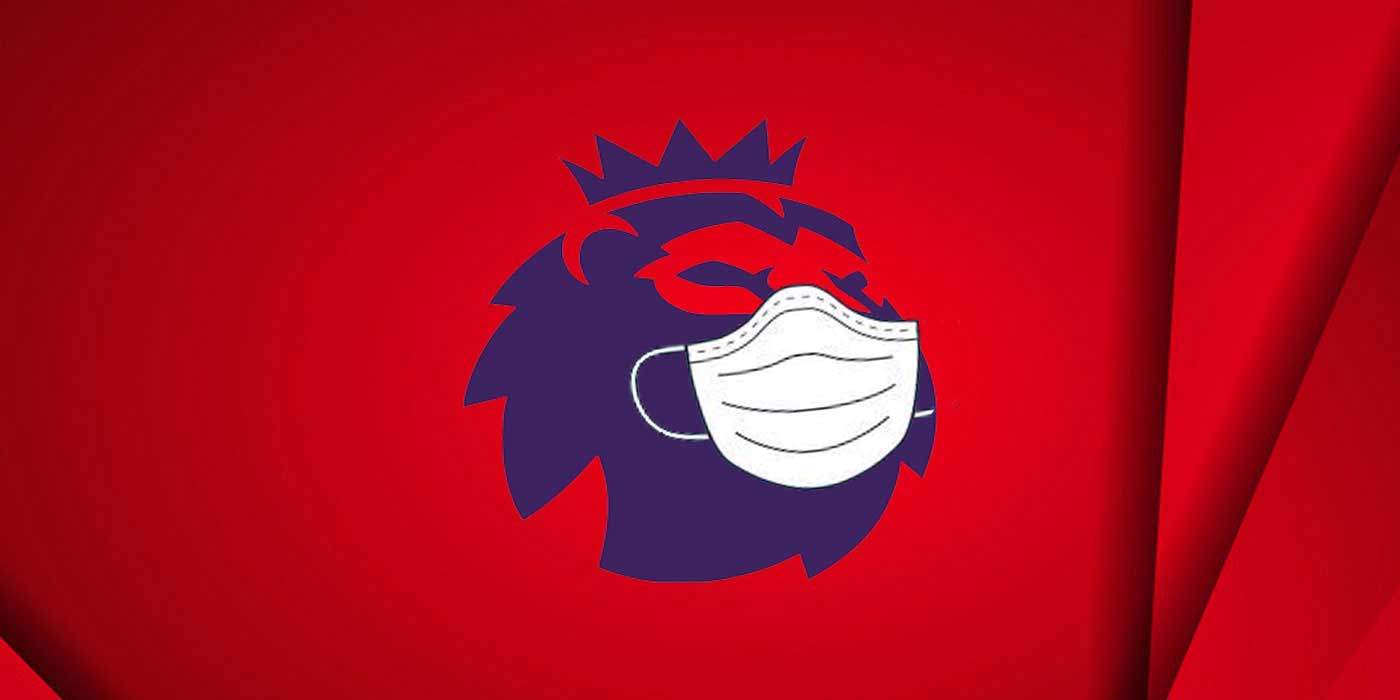 Though media channels don’t seem to have a lot of good news in the times of Covid-19, football fans across the globe recently received some worthy of celebration — the recommencement of several major football leagues.

The last few weeks have seen European leagues make spectacular comebacks after the pandemic interrupted their usual schedules. Fans feared the leagues would not reach a close at all this year and countless sighs of relief were heard when live matches returned to our screens.

Now, post a wave of fresh excitement, here’s a recap of what’s good in the world of football. 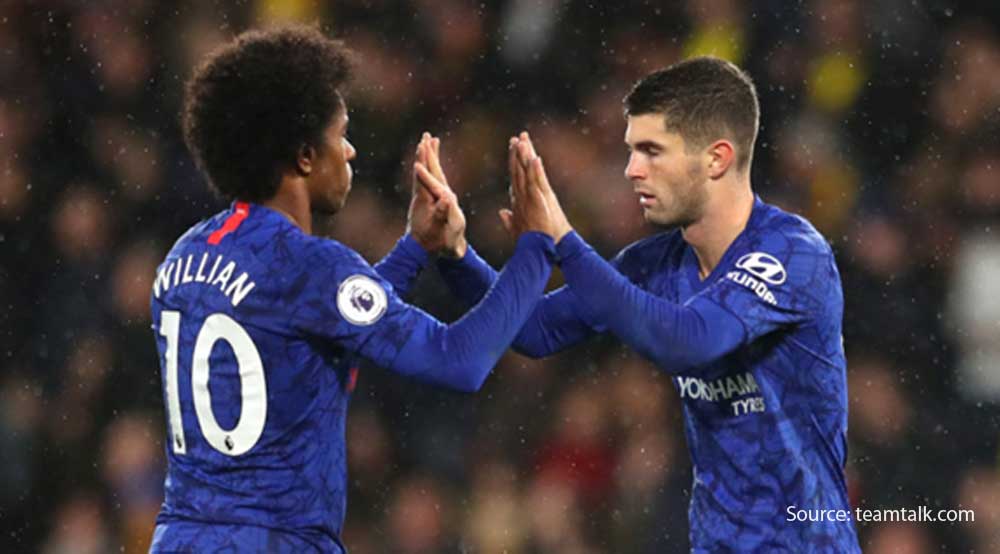 In June 2020, the EPL turned on the stadium lights once again to finish what they started last year. Liverpool supporters were left on the edge of their seats when the league hit pause, and that’s where they stayed until Chelsea beat Manchester City on a summer day in London. They then took to their feet and danced all the way to Anfield — Liverpool had finally won the league!

Despite being irregular, the fact that this victory arrived after a thirty-year drought made it that much sweeter. It also cut short the brief reign of Manchester City, left a solid 23 points behind. Fortunately for City, the upcoming Champions League is a whole new ballgame.

The EPL will play on through the month of July, while Liverpool basks in glory they owe in some part to Chelsea and Willian’s second-half penalty. Frank Lampard’s Blues got off to a shaky start this season but have since made it to the third spot on the table, proving veteran midfielder Lampard remains at the heart of Chelsea’s success even in his new role as manager. 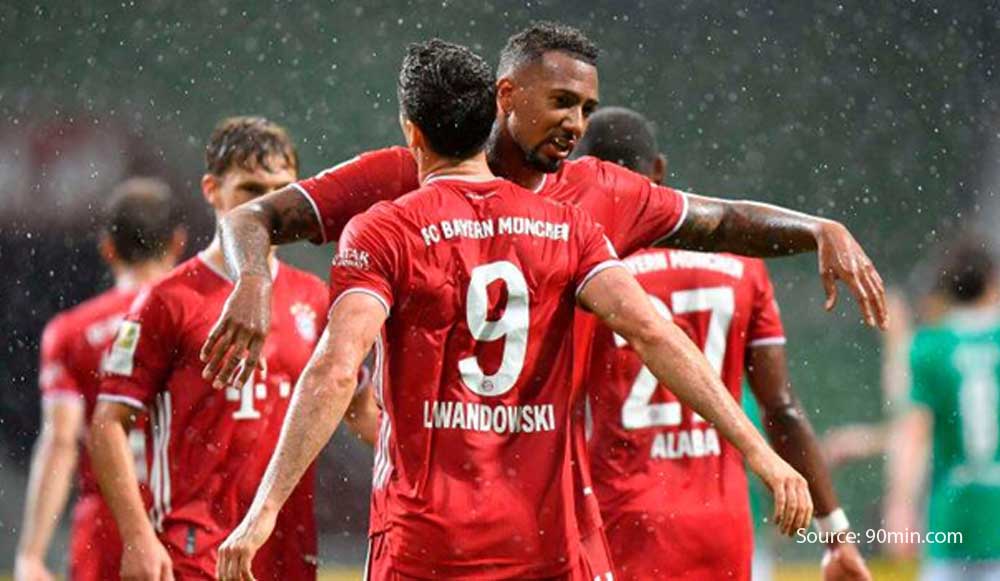 The finale of Bundesliga, the first league to recommence, went as expected with the undefeatable Bayern Munich winning for the eighth time in a row. The club has dominated German football across four decades with incredible tactical prowess and unbelievable grit, not to mention vast financial resources. Bayern Munich is here to stay.

Bundesliga also featured impressive strategy from second-place holders, Dortmund. However, it was RB Leipzig and their side-footing genius that really stood out this season amidst transfers and loans. Their fourth run at Bundesliga resulted in the young club occupying third and moving into the Champions League. 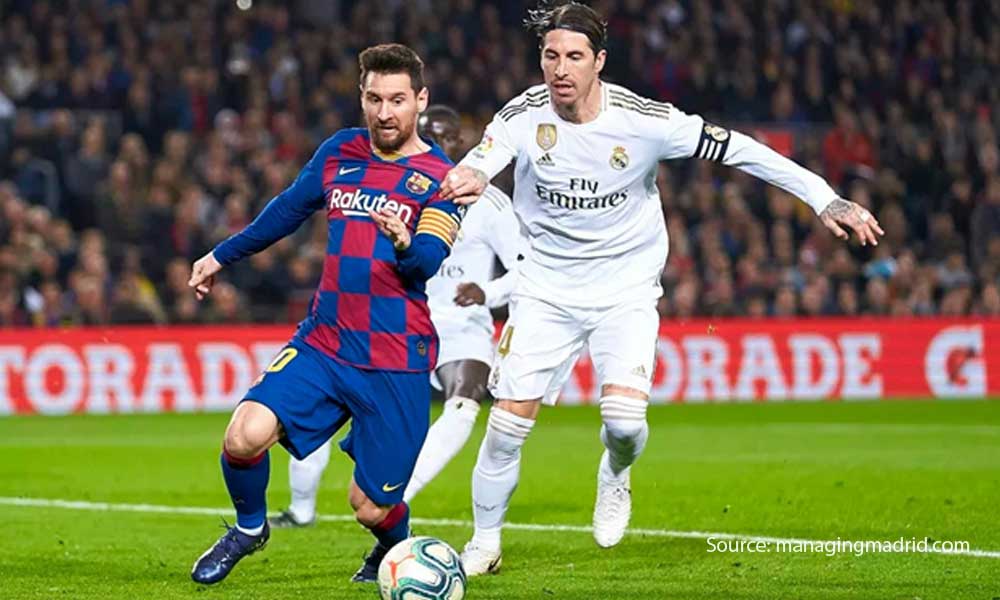 From Spanish shores came a season of surprises for fans tuned into the La Liga journey. The post-pandemic matches have launched Real Madrid to the top, with Barcelona trailing behind despite their Messi power. Real Madrid may have been disguised as a mid-table team at the start but all costumes are gone now.

In another interesting turn of events, the league has seen small teams display greater expertise than some leading players. Villarreal, now sitting pretty just outside the top four, displayed an impressive winning streak until their recent defeat at the hands of FC Barcelona. Their mastery and fighting spirit have not gone unnoticed. There is still much at stake in the Italian league, Serie A. While Juventus is in the lead, they are barely ahead of Lazio and have suffered significant losses against teams like AC Milan. They are still favored to hold the title but only time will tell if their smart recruitment strategy and rock-solid defense is enough to carry them to victory. Either way, Juventus has a clear path to the Champions League.

Speaking of the ultimate football competition, Atalanta has made history by scraping past Inter Milan to bag third-place. The club was all set to battle it out with Roma for fourth when the league recommenced, but their flawless form has taken them even farther. And after consistent wins since January, they deserve every bit of the adulation received.

All-in-all, the recommencement of major football leagues in Europe has been a thrilling feat.

If you missed these nail-biting matches, remember it’s not too late to throw on your jerseys and get in the game.