Forget Getting Ripped, Dad Bods Are the Way to Go 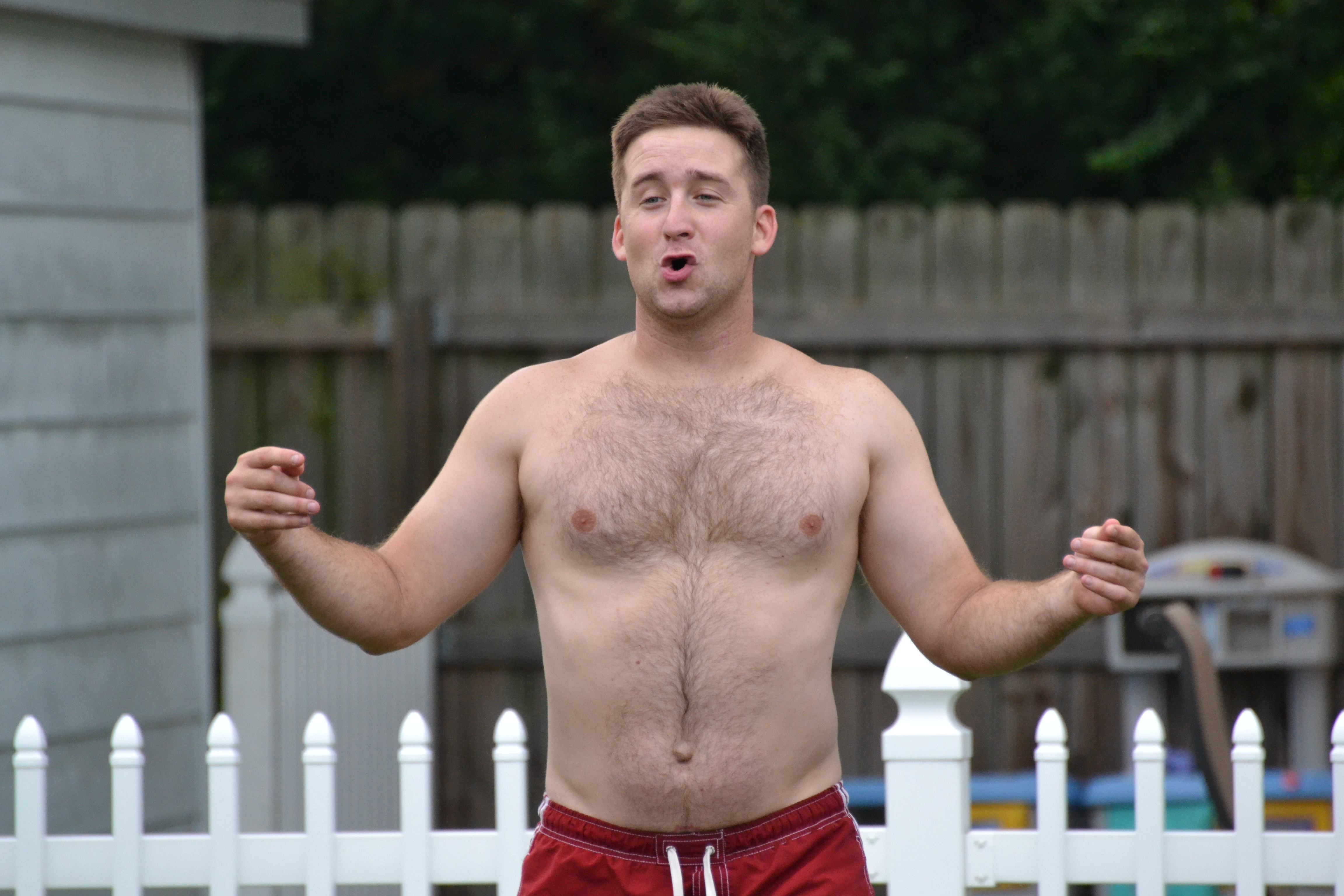 Leonardo DiCaprio, Chris Pratt, Jason Segal. What do these men have in common, apart from exceptional talent, high-grossing films, and immense stardom? The answer is Dad Bods, i.e. the perfect balance between six-pack abs and a beer belly. And it’s definitely not a bad thing. Sure, most would prefer sculpted abdomens à la Zac Efron, but there’s definitely something to be said about the unapologetic nonchalance of a man who could drop and give you twenty just as easily as he could wolf down a bucket of chicken wings!

Here’s why I’m all for Dad Bods and the men that flaunt them.

There’s no pressure:
It’s an unfortunate truth that women are under an unreasonable compulsion to look good at all times — a pressure that increases when our partner looks like a modern-day Adonis. So skipping the gym and guzzling cola becomes infinitely easier when you’re with a man whose choice of drink includes more than protein shakes and carrot juice!

They’re perfect for cuddling:
Picture this — you’re binge-watching the latest horror series on Netflix, when during a particularly alarming jump scare, you reach out to hold your significant other. Now, what would you want to feel? Like you’re holding a cushion, not an ironing board. Just another reason why dudes who rock Dad Bods are the best — it’s like having your very own warm, fuzzy pillow!

Their hoodies are great to lounge in:
The phenomenon of women ‘borrowing’ boyfriends’ sweatshirts is so common, that it’s now a popular meme. After all, there’s something so comforting about an oversized, warm hoodie you could practically spend your whole life in — and when it belongs to a dude who rocks a Dad Bod, even better. Every piece of clothing he owns can be turned into your favorite sleepwear.

They care about more than their looks:
Most women don’t care about how many pull-ups their boyfriends can do, or about his low-carb, high-protein diet. They care about the books he’s read, the movies he enjoys, the food he loves. And a Dad Bod is a sure sign of a man who cares about his body enough to hit the gym once in a while, but also has interests outside of the latest fad diet and Crossfit workout.

They live longer:
Men with Dad Bods usually have stronger immune systems and longer life spans. While they may not fit the macho, masculine ideal, there’s evidence that suggests these men are actually less likely to suffer from heart attacks and prostate cancer, and a 2008 study found that men with higher metabolisms (i.e. who tend to lose weight faster) are 50 percent more likely to die in a given year. Sounds like dad bods are here to stay — in every sense of the term!