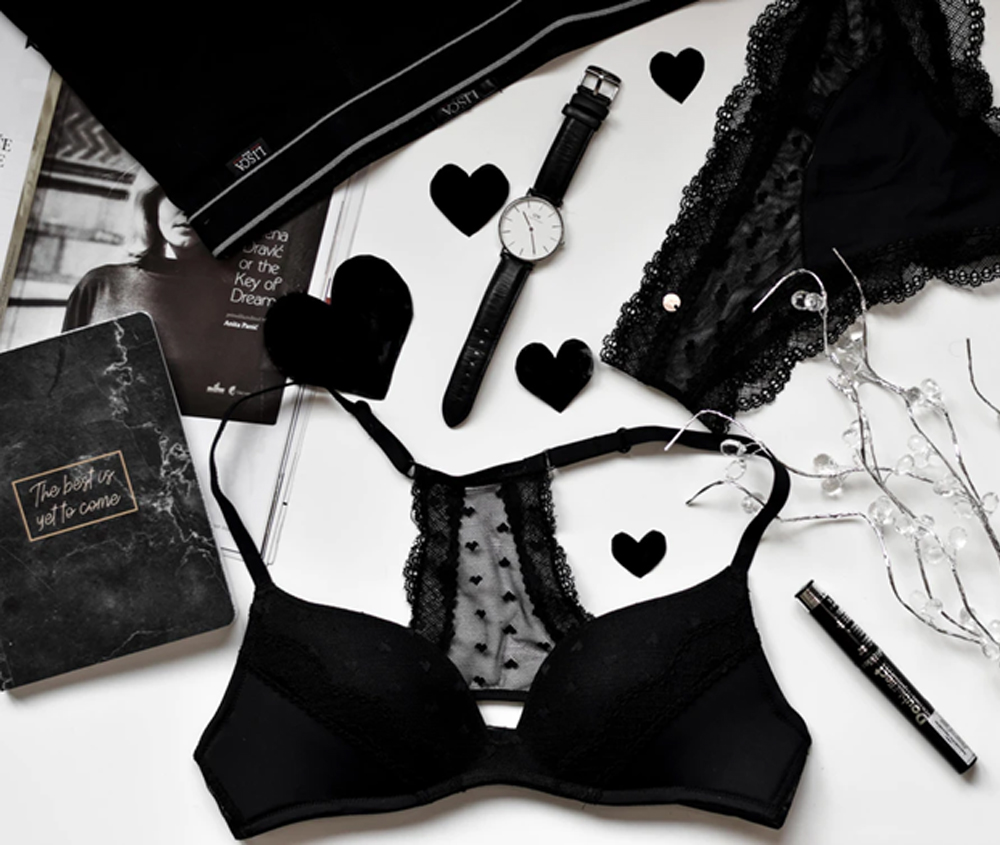 Let’s dive into the crazy world of underwear!

Underwear is such an essential part of our wardrobe — yet most of us rarely ever think about it at all really. But it’s time to change that. Today, we’re going to answer the burning question that no one asked —  what are some of the strangest facts about underwear? So, sit back and relax, here are four crazy underwear facts that you probably didn’t know and didn’t need to know!

Anyone else feeling grateful for modern-day underwear?

Ladies, here’s a fact that’s going to make you glad you weren’t born a few centuries ago! Up until the mid-1800s, it was considered inappropriate for women to wear anything between their legs. And at the time, women only wore long dresses, and to prevent breeze from blowing up their skirts, they wore heavy petticoats to keep warm. Well, it looks like we finally know why women’s skirts were always so big back then!

Clearly, less is more is not the motto here!

Guinness World Record holders are known for accomplishing some pretty impressive albeit strange feats — from having the stretchiest skin to having the largest collection of rubber ducks. But when it comes to the world record for the most pairs of underwear worn at once, Steve Jacobs took home the prize by wearing 266 pairs at the same time on November 12, 2012. Why did he do it? How did he do it? These will probably be marked as some of the world’s unsolvable mysteries. But, kudos to you, Steve for achieving what was once believed to be the impossible!

Sharing is caring but we think some people out there may have gone a little overboard.

Most of us know that Disney World’s employees dress up as iconic characters — be it Mickey Mouse or Cinderella. But, what you probably didn’t know is that these workers share everything from tights to underwear! In fact, it wasn’t until 2001 that the staff was given their own undergarments that they could take home and wash. And it was probably for the best, since there were several complaints about the lack of cleanliness including receiving smelly or stained innerwear — gross!

There’s no underwear in space

Who would have thought that Darth Vader was defeated by a woman sans underwear?

All of us know Star Wars and we owe our thanks to the legendary George Lucas for bringing us this beloved sci-fi world of Jedis and lightsabers. But, here’s a little known secret about Carrie Fisher who played the beautiful Princess Leia — she wasn’t allowed to wear underwear during filming! Lucas told Fisher that there’s no underwear in space, since it makes you weightless, causing your flesh to expand. So, wearing a bra would have strangled her. Now, we don’t know the scientific merits behind this reasoning but does anyone else find it just a little fishy?

So there you have it, folks. Now, these are just four of the numerous facts about underwear out there. Hopefully, we’ve fueled your curiosity to discover more. And hey, if there’s ever a trivia night about underwear, we’ve made sure you’ll come out on top!