Kim Clijsters — could this be the mother of all comebacks? 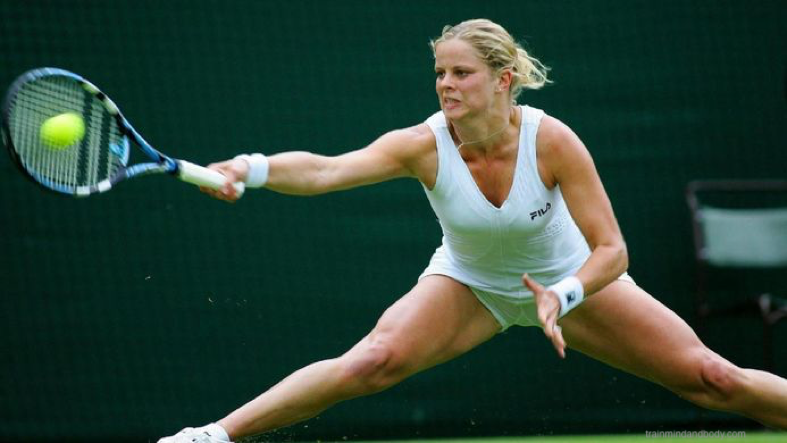 Grand Slam champion Kim Clijsters recently announced her return to competitive tennis in 2020. The 36-year-old mother of three said she’s been feeling stronger and more energetic in the last six months, and wants to make a concerted effort towards being the best in the world today.

This announcement comes in the wake of a fairly strong shift in the sport, one that’s been led by the likes of Serena Williams and Roger Federer. Federer, for instance, is now 38 years old, and despite some dips in performance, is back in top form and ranked No. 3 in the world. Williams too has been a major trailblazer in the sport. She is in fact 21 months older than Clijsters and is still widely considered one of the world’s best tennis players. She took a break in 2017 and for most of 2018 when she gave birth to her daughter Olympia. Her comeback, at the age of 36, was being watched hawk-eyed by fans and sceptics alike. But in true Serena style, she proved detractors wrong by reaching the finals in four out of the seven Grand Slams she played. 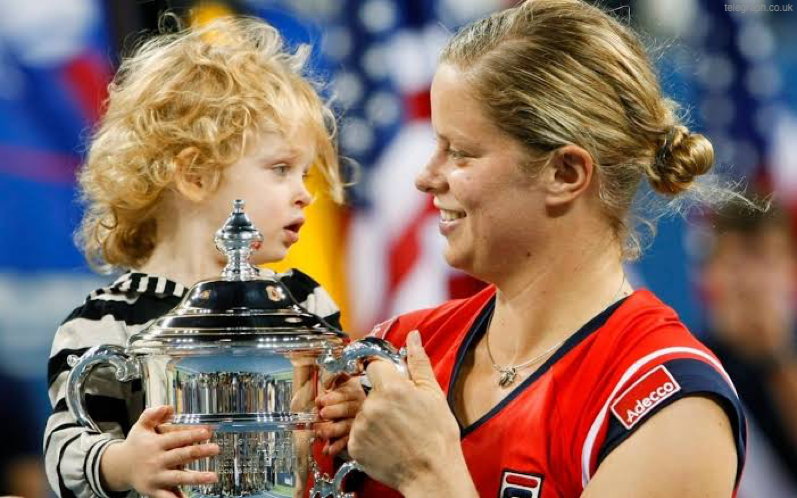 In fact, according to Clijsters’ own admission, it’s this shift in the sport that has inspired her to attempt a comeback of her own. With fitness regimes becoming much more scientific, and with players like Federer and Williams still holding their own, she feels that 36 is too young to have retired for good!

For Clijsters fans, of course, this shouldn’t come as a big surprise. She is no stranger to comebacks — she’s known for one of the most iconic ones in the history of the sport. Back in 2007, Clijsters was at the top of her game when injuries began to wear her out. At the same time, she was recently married and keen on starting a family. So at the age of 23, at the height of her career, Clijsters decided to retire. And she also gave birth to her daughter Jada soon after in 2008.

However, Clijsters surprised and delighted fans by staging a coming back in 2009, 26 months after she retired. And she managed to win her second US Open soon after she came back to competitive tennis. In fact, her US Open win came after an iconic final against none other than Serena Williams. Her win was even more historic because she was the only woman to win a Grand Slam title after childbirth since Evonne Goolagong at Wimbledon in 1980. 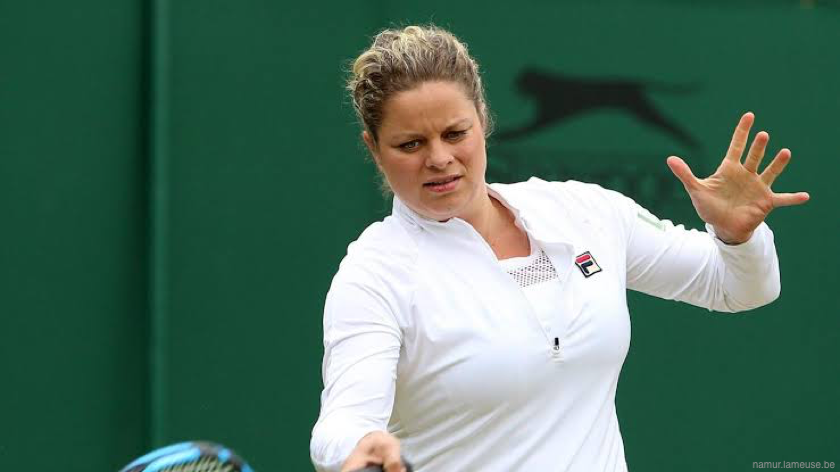 In case you’re wondering, Clijsters was no one-hit-wonder either. She performed consistently over the next few years, winning the US Open once again the following year and the Australian Open in 2011. In fact, Clijsters played some of her best games during her comeback period. Clijsters retired again in 2012, this time working as a commentator and part-time coach. She also had two sons — Jake was born in 2013, and Blake came three years later in 2016.

It will be interesting to see how Clijsters’ comeback pans out given this background and the existing international tennis landscape. If she makes a mark yet again, it will be a huge leap for women’s tennis — and that definitely couldn’t hurt.