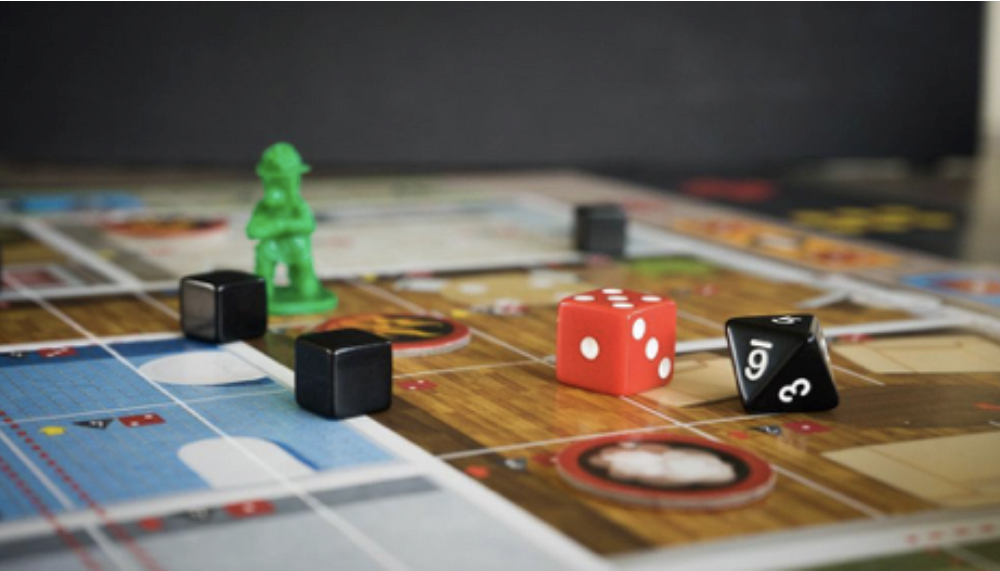 As a card-carrying member of the introvert society (trust me — I have the pins and t-shirts to prove it), I’m not the biggest fan of loud bars and crowded cafes. So when it comes to hanging out with friends, I much prefer an evening in to a night on the town. Of course, there’s really only one thing to do with that many people lounging around at home: break out the board games.

Okay, so I know what you’re thinking. Board games are for kids, right? After all, who doesn’t have traumatic flashbacks to games of Monopoly that ended with someone upending the board? But just hear me out, because the right game can turn even the slowest night into a roaring good time — and there’s a whole world of board games beyond the usual fare of Scrabble, Ludo, and Snakes and Ladders!

It may seem counterproductive, but sub-par artistic skills are almost a requirement in Telestrations — or at least they make the game much more fun. The goal is simple. Make the last person in the queue guess what you’ve drawn. The catch? Every other person playing gets a chance to guess and draw by turns, until the final picture is unrecognizable from the original clue — with some hilarious results. It’s a great game to play with friends, family, and even strangers. No matter who’s in the group, you’re sure to get some crazy results!

Quelf is — without any exaggeration — my absolute favorite game. At first, it seems like a simple card-based board game, where you or your team need to make it from start to finish. But then the rules set in. Imagine a low-stakes Jumanji, because that’s the level of chaos each rules card brings to the game. Be prepared to recite a love poem to your competitor, speak in a made-up language, or pretend to be a cranky gnome for the rest of the game — or pay the forfeit. It’s a purely silly and ridiculous game that just gets weirder (and more competitive) the more people who play.

If you’ve ever wanted to experience the challenge and intensity of a spy mission, without the life-threatening danger, this is the game for you. Each team has a Spymaster, whose job is to creatively use one-word clues (no other hints allowed) to guide their teams in choosing a correct collection of words from the cards in front of them. It’s up to the rest of the team to decipher what these clues mean as they try to collect all of their words before the other team.

Before there was Coin Master or Clash of Clans, there was Settlers of Catan (usually shortened to just ‘Settlers’ or ‘Catan’ by fans). I just couldn’t write this piece without talking about this classic. You and your friends play as settlers of the island Catan, trying to build settlements by exploring the board, collecting resources, and developing your infrastructure. The best settlement wins, so it’s all about strategy and maybe even a bit of sabotage. This is a long game for sure, but you won’t even notice the time fly by as you engage in a battle of wits that could put the fight for the Iron Throne to shame!

These are just the gateway to the intense, immersive, and oftentimes wacky world of board games. So the next time you’re planning a night in, pull out some snacks, set up a board, and get comfy because I can guarantee a wild night ahead! 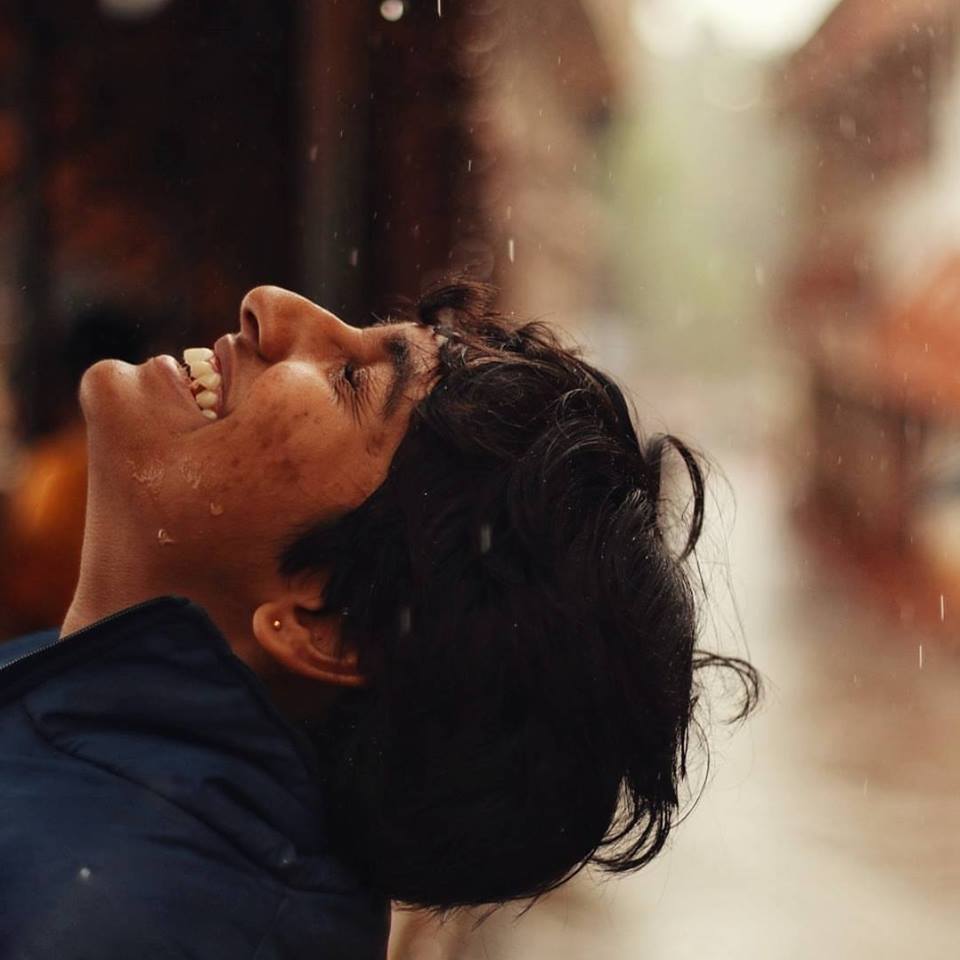