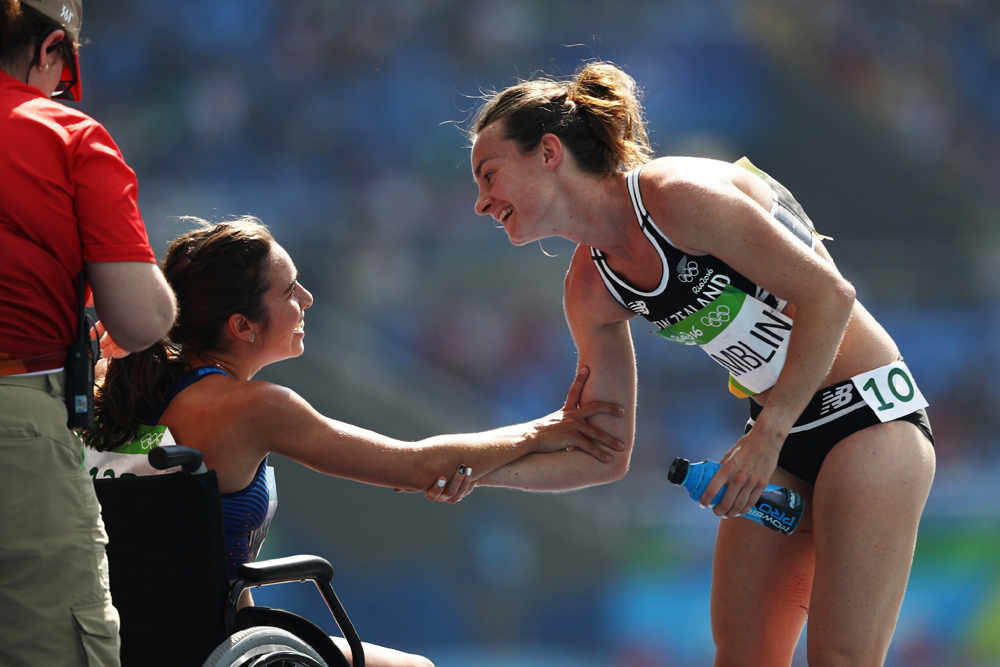 If you’re a sports fan, you have at least one sporting moment that stole your heart and etched itself into your memory. We all have our favorites — whether it’s the Michael Jordan shot that went down in history, Leicester City’s championship, Simone Biles show-stopping Olympic performance, or any of the other many noteworthy triumphs. And while these are super thrilling, I think the non-sport moments in the stadium show us a different side of athletes, a more human side of otherwise sporting gods.

Those are the ones we’re celebrating today. 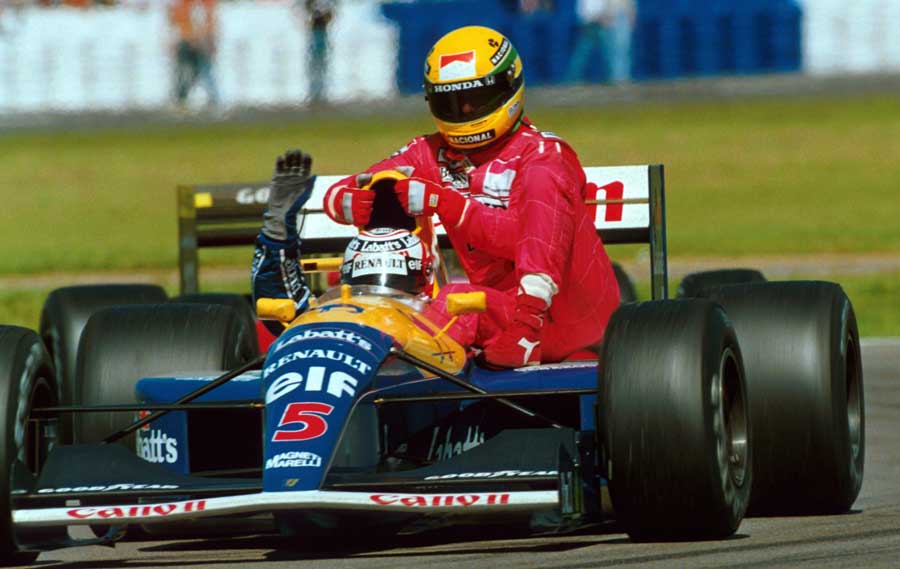 England, 1991 (Source: epic-formula1.blogspot.com)
F1 saw something pretty special back in 1991. The eighth race was in progress and Ayrton Senna had his fifth win in the crosshairs when his McLaren ran out of fuel. He placed fourth, but the iconic moment came later when rival contender Nigel Mansell drove up to Senna’s lifeless car and offered him a lift. The Brazilian driver put a foot inside the cockpit and held on to its roll-over hoop for the duration of the ride. And understandably, fans went crazy. 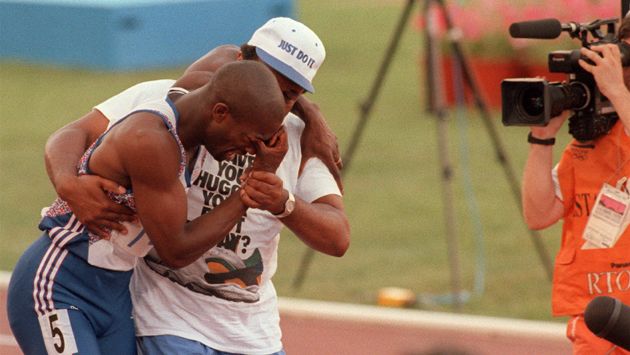 Spain, 1992 (Source: Yahoo UK)
Derek Redmond had made it to the Olympics and was all set to make Great Britain proud in the 400m semi-final. Sadly, a torn hamstring got in his way but he won great respect when he refused to quit, hobbling his way across the finish line with the help of his father who rushed down from the stands to half-carry his son in a beautiful example of parenting. 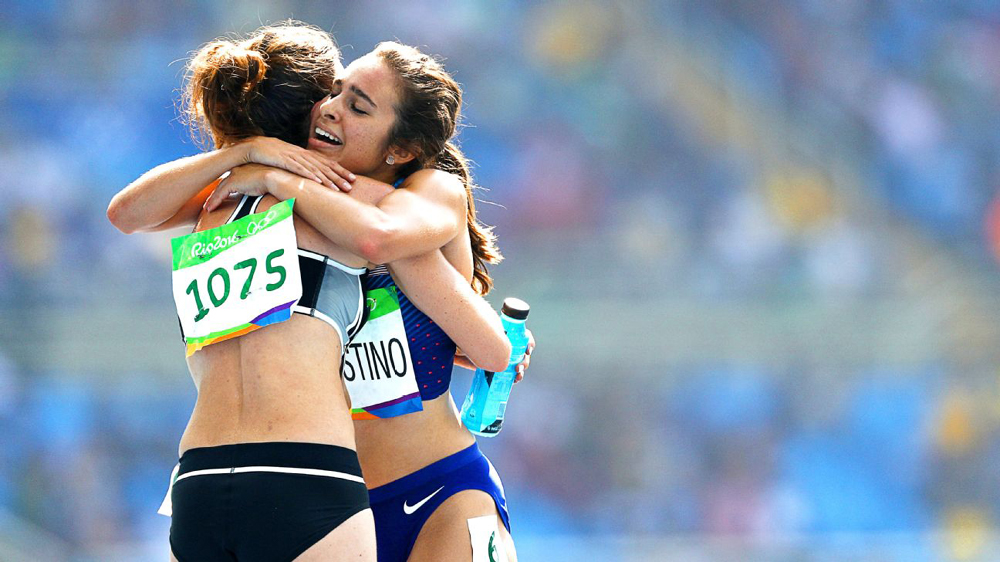 Brazil, 2016 (Source: ESPN)
These ladies took fair play to the next level at the Olympic Games in Rio. It started when Nikki Hamblin took a tumble, causing Abbey D’Agostino to fall with her. The latter helped the NZ athlete to her feet, and Hamblin returned the favor soon after by sticking with an injured D’Agostino and motivating her to complete the race. It was a great day for female friendships. 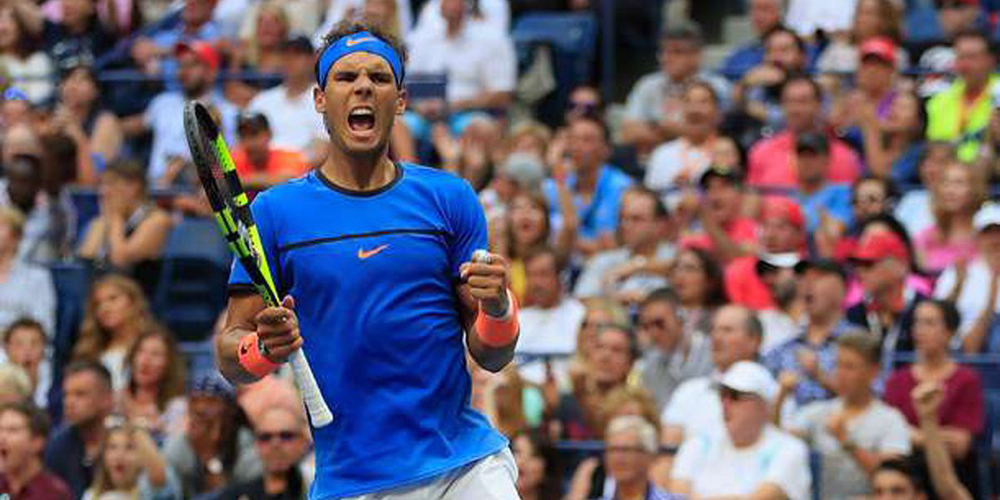 Spain, 2016 (Source: KIRO-TV)
Tennis great Rafael Nadal once paused a match when a mother’s cries for her child reached him on the court. Footage shows the woman beside herself as she frantically searches for her daughter, who had slipped away in the crowd. Nadal, who is just about to serve, waits until the family is reunited, resuming the match only when the grateful mom waves at him to carry on. Talk about heart-warming!

England, 2017 (Source: joe.co.uk)
Kim Clijsters made headlines at Wimbledon when she invited a fan to play across from her. The Belgian tennis player had turned the friendly game interactive when she asked the audience what serve she should use next. Spectator Chris Quinn suggested a body serve, and Clijsters asked him to join her, even lending him a white skirt to abide by the Wimbledon dress code. The fan was thrilled and managed to return her serve once he was in the skirt and on the court. Spain, 2020 (Source: The Sun)
The most recent event in this category has to be Gareth Bale appearing to be asleep on the bench during a La Liga match in July. The Welsh player was spotted with his legs up, arms crossed, and mask on in a joke that has angered Real Madrid supporters everywhere. His behavior has caused quite a stir and he’s since faced a lot of flak.

Good, bad, and ugly — that’s my list of non-sporting gems in sporting history. Whether it’s on or off the field, sporting events have given us some fantastic memories to reminisce about for years to come. The next time you’re watching a nail-biting game, look out for more unforgettable happenings outside of the actual sport and add to this list yourself.