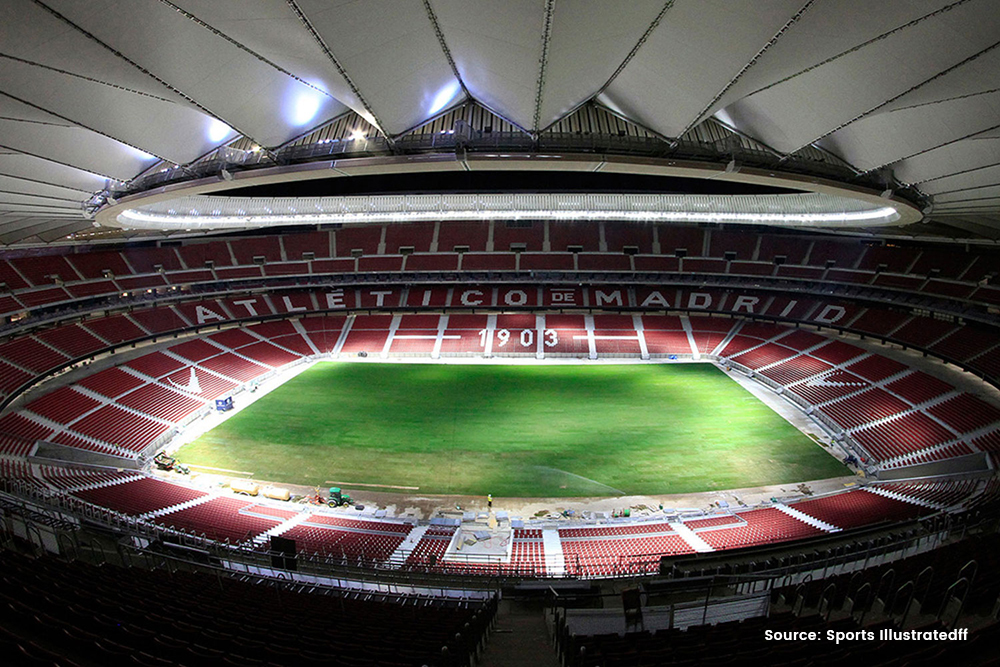 The Champions League Round of 16 is fast looming on the wintry European horizon, and fans are rubbing their hands as much in anticipation as for warmth. With 13-time champions and 3-time defending champions Real Madrid seemingly steeped in turmoil, it’s up to the other 15 clubs to stake their claim in Europe’s elite competition. To do so, they first need to survive the test of a tough round of fixtures in mid February. But which games are hardest to call, placed on a knife edge, and likely to leave fans biting their nails till the final whistle? We take a quick look at these clashes, the recent form of each team, and potential outcomes.

Turn the clock back three weeks to when the draw was announced, and this fixture seemed a foregone conclusion. United were in utter disarray, having lost 3-1 away to Liverpool, with their manager Jose Mourinho’s job in imminent danger. PSG on the other hand, sat comfortably at the summit of the Ligue A table, having topped their own Champions League group — the latter, perhaps the more noteworthy of the two achievements.

However, the fixture has begun to look less one-sided since. With Mourinho sacked, Caretaker Manager Ole Gunnar Solskjaer has helped rekindle the Man United spark of yore and now, the team seem more than likely to give PSG a run for their money. And while it’s foolish to overlook the French champions’ own considerable attacking threats, this fixture has certainly come to take the shape of the heavyweight clash that it is.

Predicted Winner: PSG. Because their forwards may prove too much to handle for United’s defence. 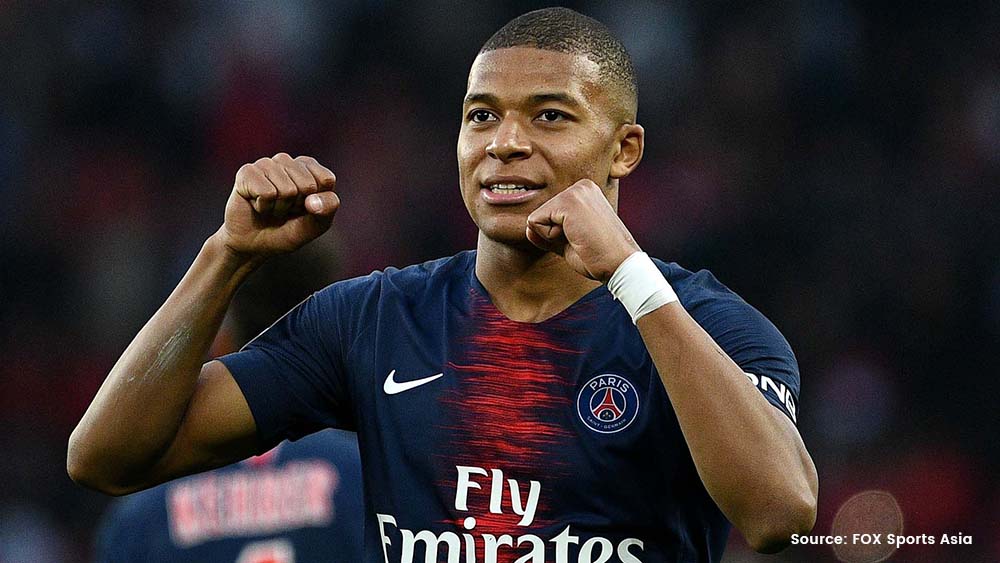 This is arguably the most intriguing of the eight knockout-stage games. Dortmund are flying at the moment, leading the way in the Bundesliga after 18 games — a considerable feat in itself, given Bayern’s vast resources and dominance over the rest.

Spurs are on a decent run of form themselves. Having made their best ever start to any Premier Leagues season at the halfway stage, Mauricio Pochettino’s team have begun to wobble a bit over the last few weeks. And with Harry Kane set to miss both legs of this encounter with an ankle injury, Spurs need his supporting cast to rise to the occasion. They have, however, demonstrated an ability to win games when they are not playing at their best. It is this quality that they may have to show more of if they realistically hope to make it to the latter stages of the Champions League.

Predicted Winner: Dortmund. For their experience and greater nous in dealing with pressure situations. 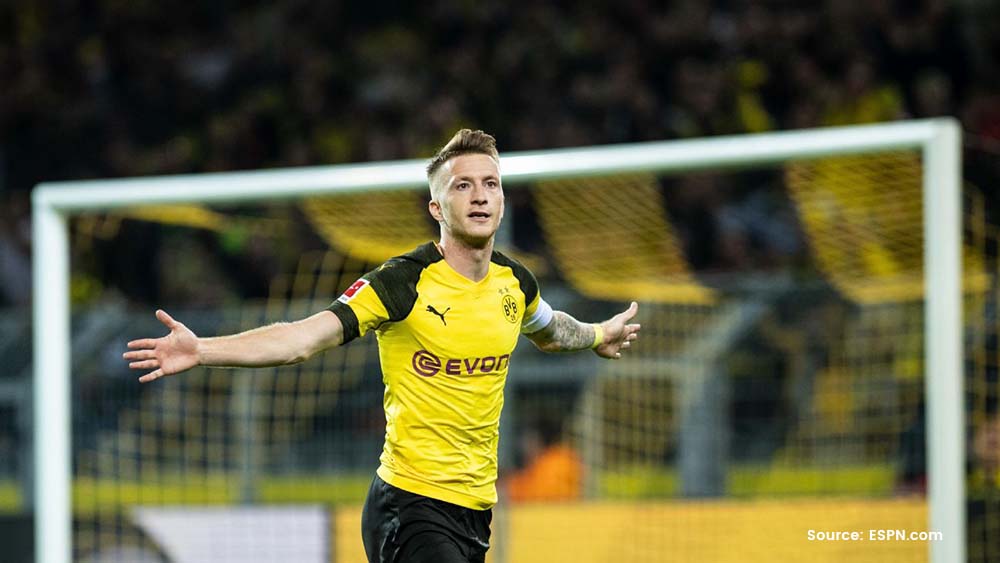 On paper, this should be a tough one to call. But on current form, Liverpool are favorites despite qualifying 2nd in their group. The German Champions, while full of quality all over the pitch, are an ageing squad that play a possession-based game — a style ideally suited to Liverpool’s gegenpressing and counter-attacking capabilities. And if Liverpool’s form in the league is anything to go by, they have every reason to be confident before the first leg at Anfield.

Having said that, this is still Bayern Munich — 5 time European Champions! It would be foolish to think that this will be anything but a hard-fought encounter. And Jurgen Klopp will do everything in his powers to keep his players grounded while also reminding them of their own place in Europe — 5 time Champions. 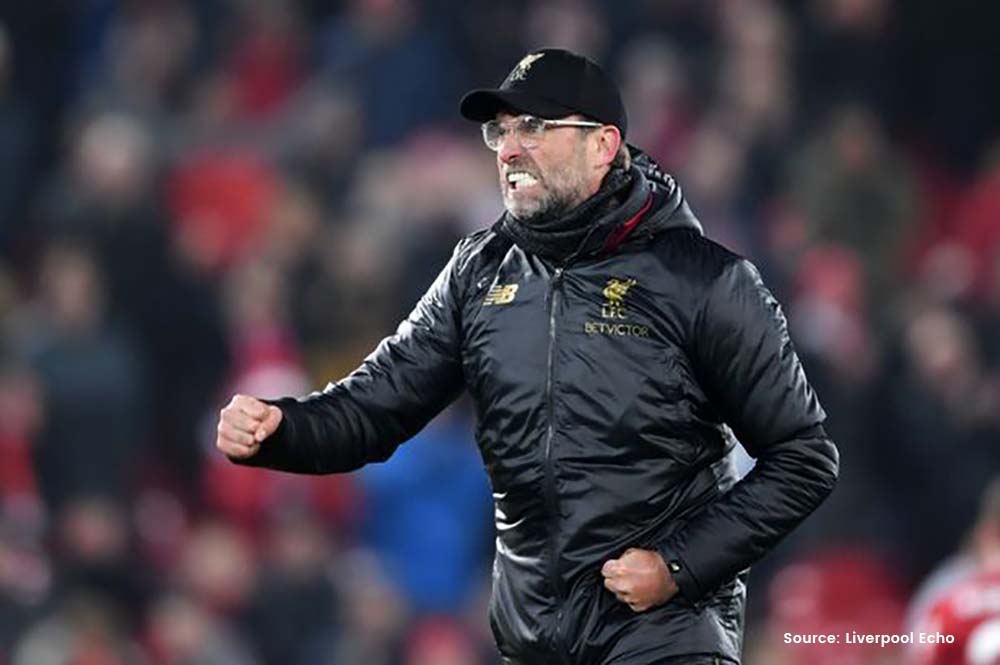 Predicted Winner: Liverpool. For their attacking trio and a robust defence to match.

It would constitute something of a dream come true if Atletico can march on all the way to this year’s final, set to be held in Wanda Metropolitano, their home stadium. But their first of a series of hurdles comes in the shape of a European giant — Juventus. Having bolstered their already-powerful squad over the summer with the signing of Cristiano Ronaldo, the Turin club are clearly determined to lift the elusive trophy, having finished runners up in 2015 and 2017. On that front, Atletico are no different, having reached the final  in 2014 and 2016 only to be beaten by arch rivals, Real Madrid. With both teams desperate to prove their mettle and given their respective defensive strengths, this is likely to be a low-scoring game that ironically has the ingredients to thrill.

Predicted Winner: Atletico. Because this is just the kind of high-profile game that Diego Simeone and his team thrive on. 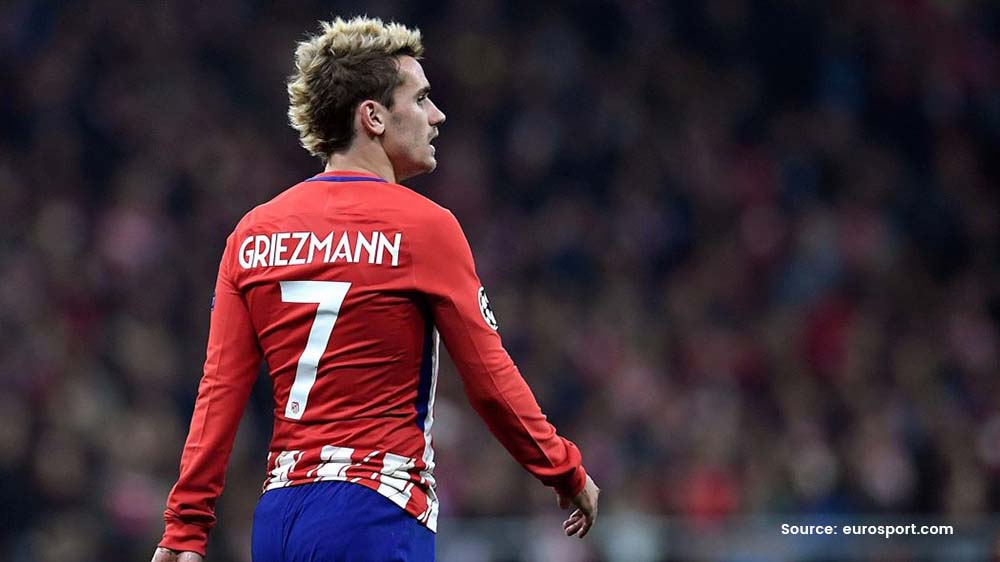 While each of these fixtures is sure to get fans off their seats, the other four games, ostensibly more straightforward, could potentially serve up some thrills and spills. After all, no Champions League goes without its fair share of upsets.

Other Round of 16 games