Sweet Dreams Are Made of These: Sleepwear on the Silver Screen 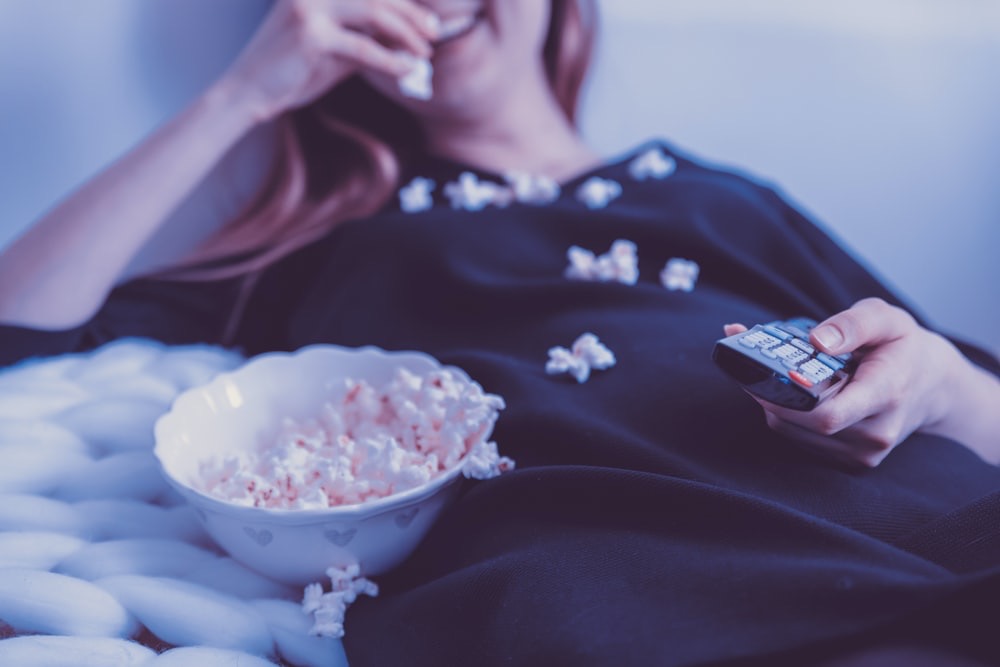 Pyjamas are a lockdown wardrobe essential — your favorite characters think so too! Here are five power pyjama moments in pop-culture!

I am a simple human. Give me a hot cup of tea, Netflix, and a well-worn set of pyjamas — and you’ve gifted me with the perfect night in. So these last few months of lockdown have really let me indulge in some of my favorite things. It’s amazing how much more downtime you have when you don’t have to dress up for office, commute, or really even leave your bed. But my questionable quarantine practices did leave me wondering how often we celebrate pyjamas, aka the real MVP of clothing options, in pop culture. So I went digging, and here are some of the iconic pyjama moments in movies I was able to find.

The Sound of Music 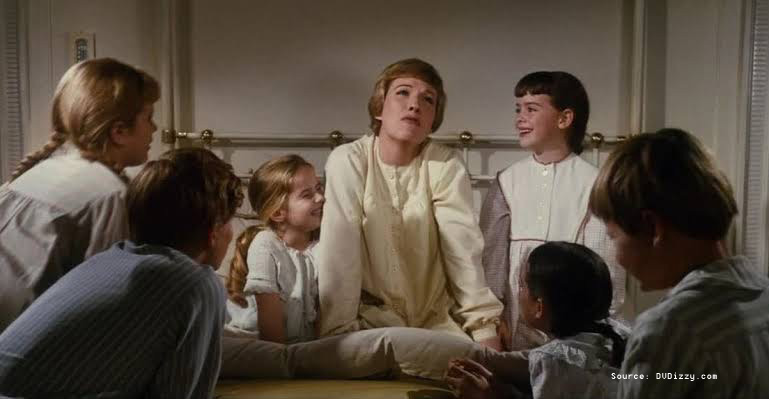 Raindrops on roses, whiskers on kittens, comfy pyjamas, and warm woolen minutes… oh wait, that’s not quite right, is it? Well, even if sleepwear didn’t make Maria’s list of favorite things, it definitely sets the scene for this iconic song! And it was the perfect clothing choice for the first real bonding moment between Maria and the Von Trapp kids. After all, it’s hard not to be friends after an impromptu pyjama party! 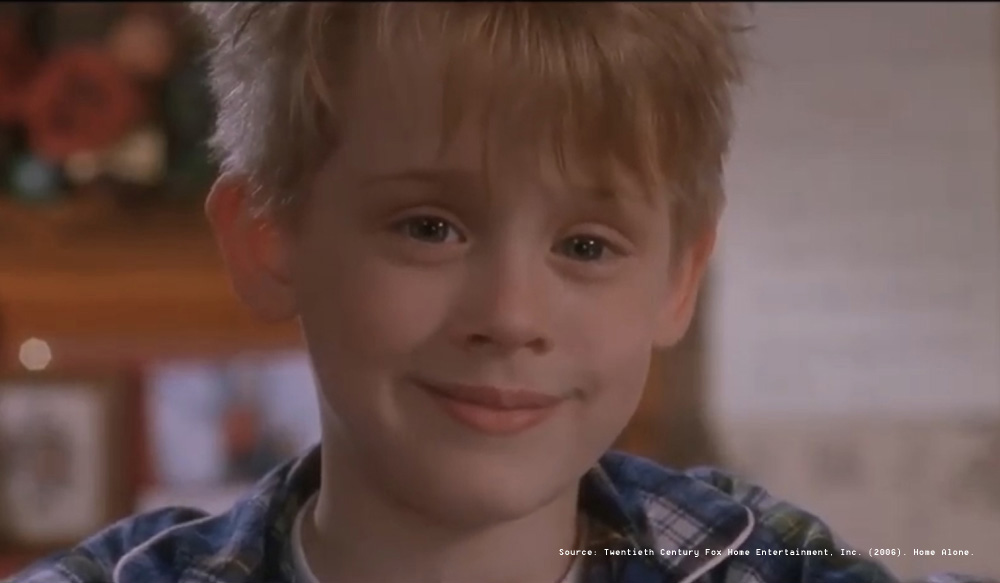 Bed-head? Check. Flannel Pyjamas? Check. No adult supervision? Double-check! Many people’s quarantine routines look a lot like Kevin McAllister’s first day home alone. At least they do if they’re anything like me, whose ultimate fantasy growing up was to live the wacky Christmas adventures of Home Alone. And while some of that was due to the thrill of booby-trapping my home like a pint-sized Indiana Jones, most of it came down to being able to eat candy for breakfast in my pyjamas. Some childhood heroes wear capes, others wear plaid PJs. 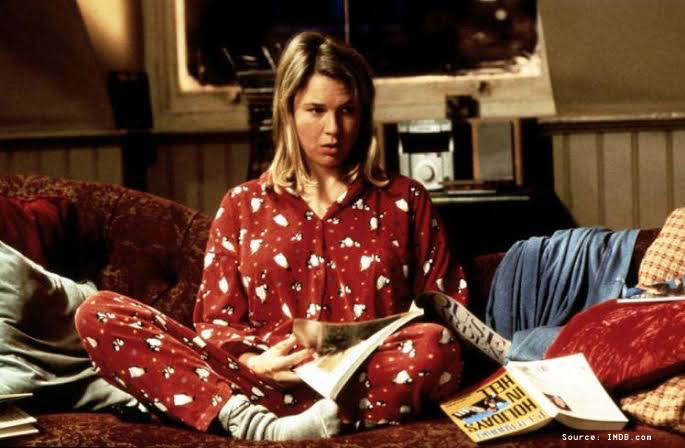 Bridget Jones is kind of a mess, and honestly, we’ve all been there. Sometimes you just need to lounge around and wallow in self pity — and you might as well be comfortable while doing it! Bridget knows the facts. Even when you’re at your lowest, crying into your take out, and binge-watching an old TV show in a trusty set of cute pyjamas can make the whole ordeal a tiny bit more bearable. 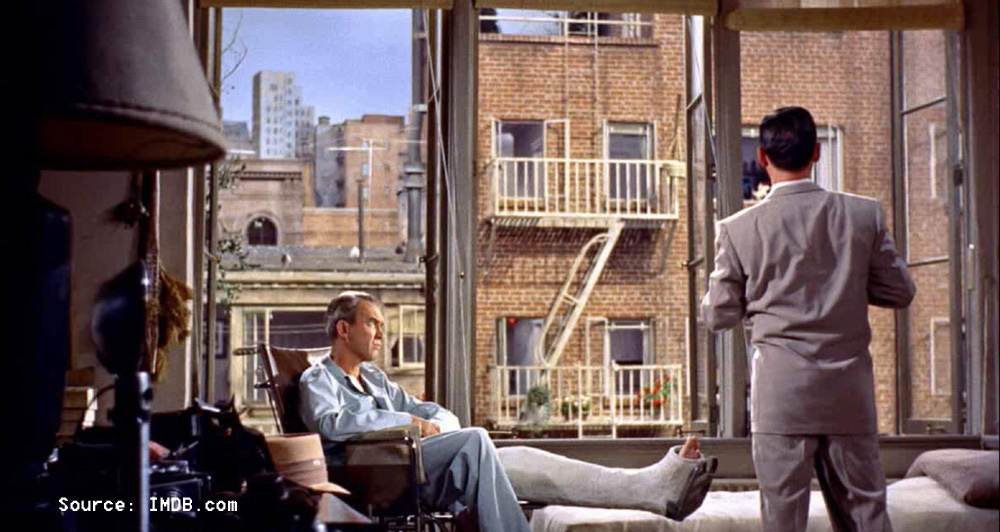 Who says nothing exciting happens when you’re sitting at home in your pyjamas?

Pyjamas aren’t exactly the kind of costume you’d imagine for the protagonist of a thriller — but the Rear Window isn’t your normal thriller. Jeff Jeffries spends the entire film in his blue pyjama set and cast, unable to actually affect his surroundings in any way. But while he’s helpless, he’s far from useless. His quick thinking makes for a riveting story — considered one of Hitchcock’s best — and has made these simple blue pyjamas an iconic costume, proving that you can do anything in a pair of comfy pyjama pants. 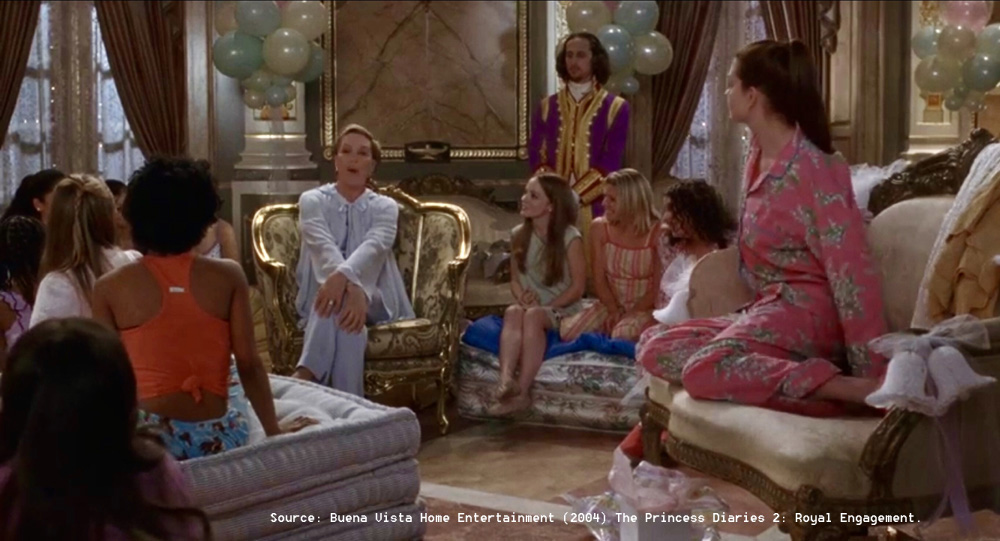 And we come full circle, with Julie Andrews at another pyjama party! The iconic slumber party scene from the Princess Diaries 2: Royal Engagement is not just a fantastic snapshot of early 2000s fashion, it actually highlights the best part of pyjamas — they’re fun! It may be her bachelorette party, but Mia isn’t afraid to encourage everyone, even her grandmother, to embrace their inner child. Even royals need to let their hair down every once in
a while — and there’s no better way to do so than in your pyjamas!

It would be a real shame if I didn’t mention some honorable mentions, who only didn’t make the list because their outfits weren’t quite pyjamas. So shout out to:

So now I’d like to propose a little game. While you’re at home working your way through your Netflix ‘to watch’ list, keep an eye out for some power pyjama looks and share them with me. I’d love to hear your suggestions in the comments below!