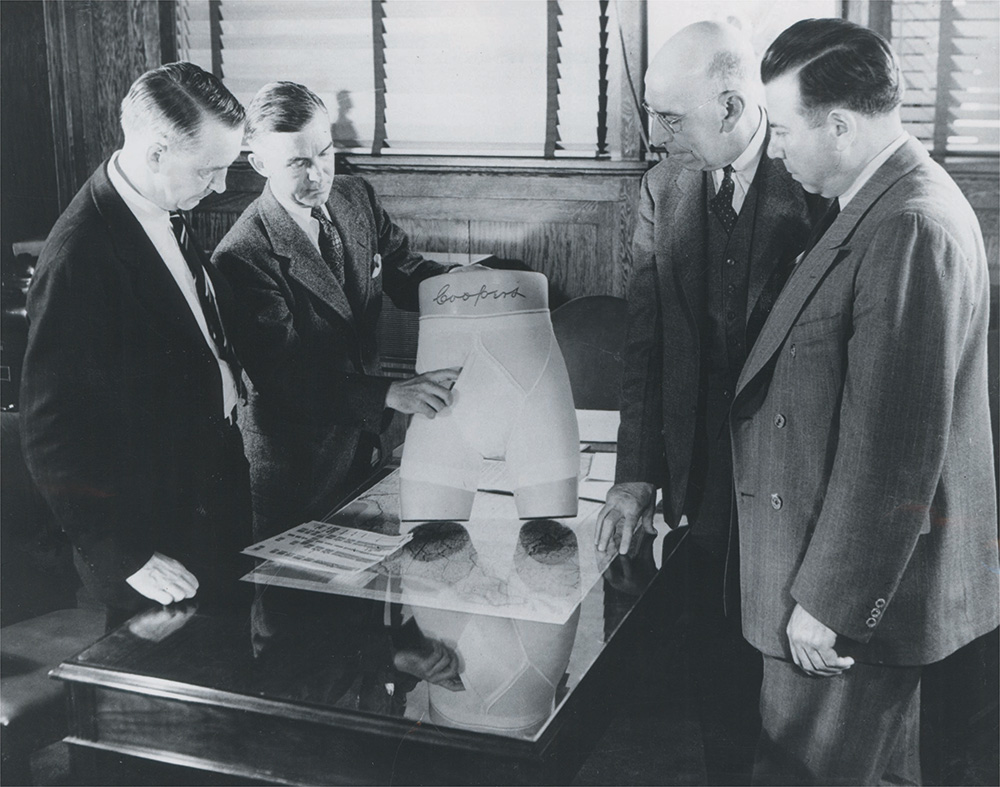 It’s time to get to know us!

It’s been 144 years of Jockey and we have certainly come a long way since we first started. And while you all know of us, we wonder if you know how we became to be the brand you love today. Here are ten facts about Jockey that you probably haven’t heard before!

The Black Cat was anything but unlucky for us!

Jockey was founded by Samuel Thrall Cooper in 1876 in a small midwestern town called St. Joseph, Michigan. We were initially called Black Cat and we started off by making quality socks for lumberjacks. And eventually expanded to being the creme-de-la-creme manufacturers of stockings and hosiery for men, women, and children. 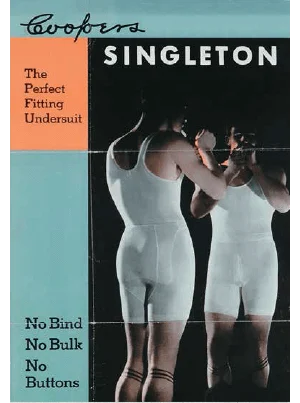 Nothing fit better then and nothing fits better now.

In the 1900s, the Coopers moved on from Black Cat and started making underwear for men. Now, underwear a century ago wasn’t exactly as you know it today. It was a one-piece style long garment called a union suit. Cooper revolutionized the underwear industry by producing a stylish new union suit called the Singleton which had shorter legs and a sleeveless top. It was the first of its kind and soon every man in America was wearing one. 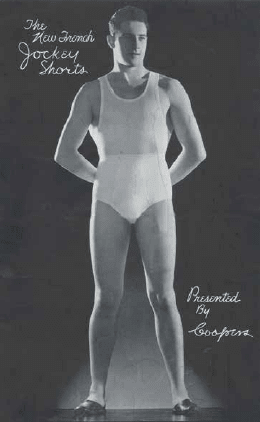 The picture of “masculine support.”

Today, briefs are a popular cut of men’s underwear. But, did you know that it was Jockey who invented them? In 1934, our head of sales and marketing, Arthur Kniebler, received a postcard from a friend that featured a man in a bikini-style swimsuit. Struck by a sudden bolt of inspiration, he developed the first-ever brief. Not long after, the brief evolved into the Jockey Y-Front. It became the hottest new underwear on the market and was a groundbreaking innovation in the industry’s history. 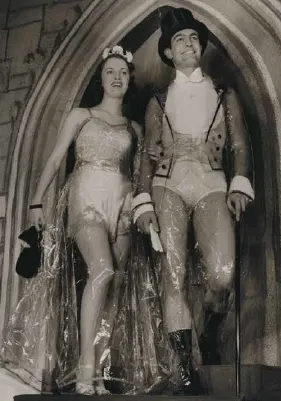 Back then, underwear was considered a taboo subject. Something to be stowed away in a box which was exactly how it was stored in shops. But we decided to start pushing some boundaries by being the first to start packaging underwear in cellophane and putting it on display for everyone to see. This eventually led to the infamous and slightly scandalous ‘Cellophane Wedding.’ It was one of the very first underwear fashion shows featuring a male model in a cellophane tuxedo and the female model in a cellophane gown which revealed the undergarments beneath.

We definitely hit this one out of the park!

Even the home run king himself couldn’t say no to Jockey. In 1946, Jockey nabbed an endorsement from baseball legend, Babe Ruth. During this time the phrase, “there’s only one,” was said about Ruth. With the endorsement, we decided to tweak it a little which led to the famed line “there’s only one Jockey.”

We always marched to the tune of our own band.

Jockey has always been about pushing boundaries. So, when we first stitched our name onto the waistband of our underwear in 1947, it definitely dropped some jaws. But this little act changed the game as we knew it and is a trend that continues to be used by various brands to this day. 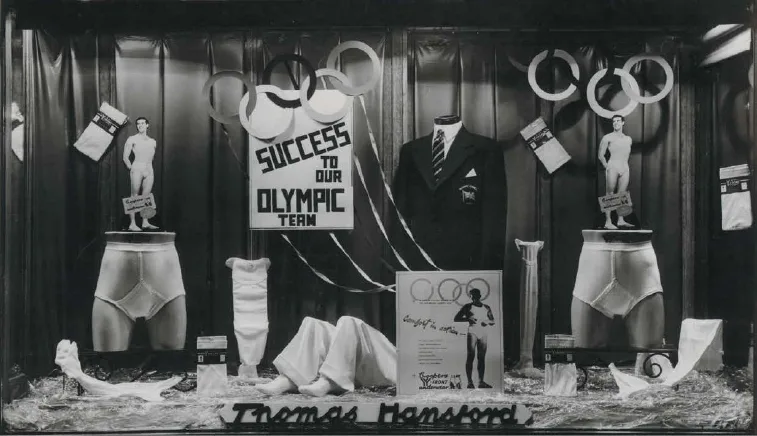 We competed in the Olympics too!

With Jockey’s name on the rise, it’s no wonder that the British Olympic Team of 1948 wanted us to be a part of their official wardrobe. The team went on to win 23 medals with an overall ranking of 12th place. We like to think that their new underwear probably gave them a bit of an edge over the competition. 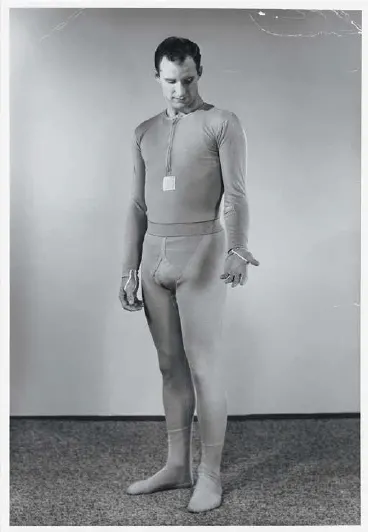 We took a trip to the moon and back.

It didn’t take long for Jockey’s innovations and reputation to catch the eye of NASA. In 1960, NASA commissioned us to produce underwear for manned missions to the moon. 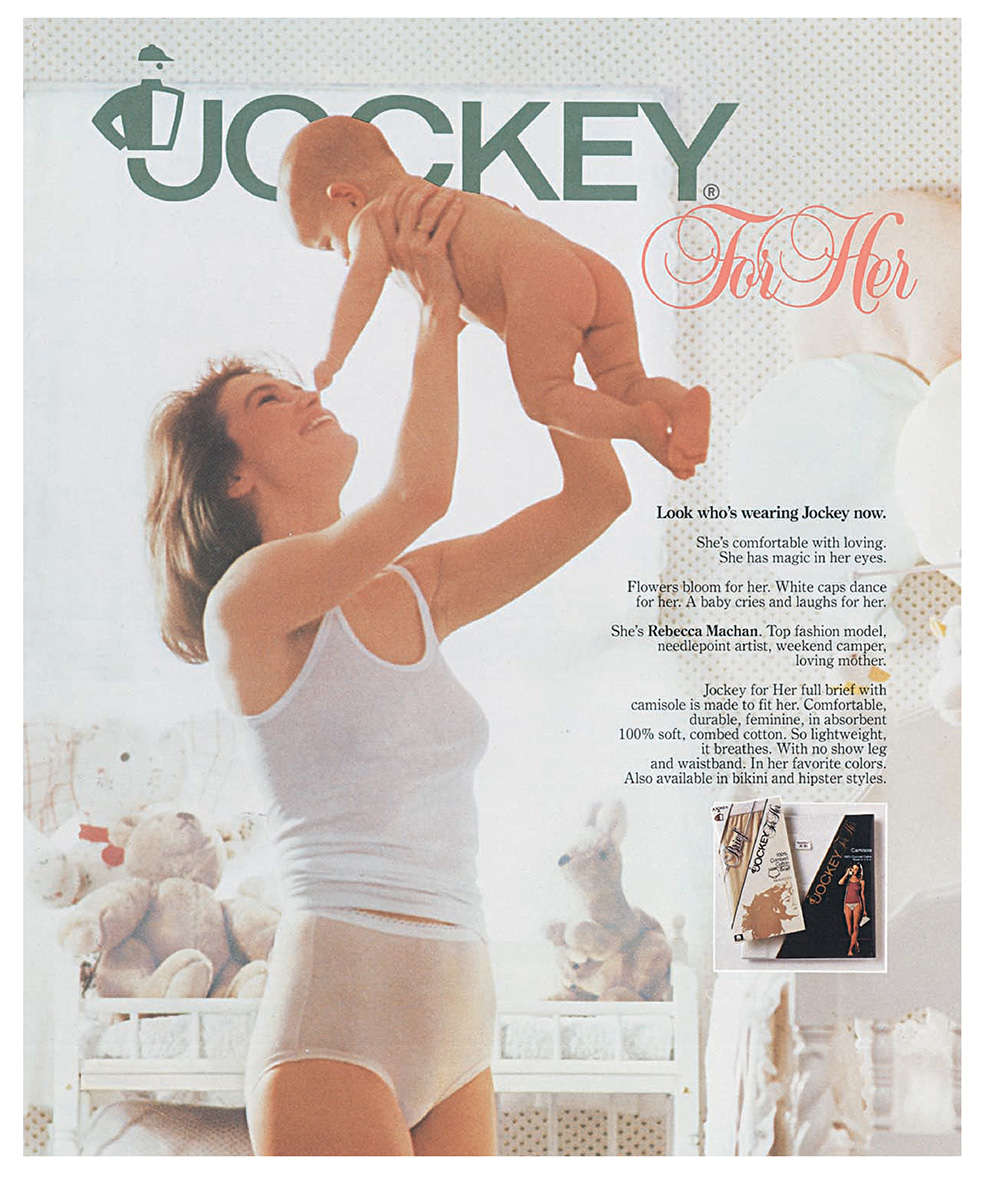 We took the phrase cotton soft to a whole other level.

After becoming the most recognized name in men’s underwear, we widened our horizons and became the first brand to supply cotton innerwear for women in 1982. With all our years of experience in engineering quality and comfort, it was no wonder that our women’s line became such a success. In 1995, the Jockey brand finally touched down in India. And the rest, as they say, is history.
So now that we have spilled the tea, we’d like to hear from you! Let us know which Jockey fact surprised you the most.