The Definitive Article to Address Your Game of Thrones Withdrawal Symptoms

Now that the Game of Thrones has come to an end, it’s time to figure out how in the seven hells you’re going to cope with the colossal void in your life. If you’re lost for ideas, consider these suggestions inspired by some of our favorite citizens of Westeros! 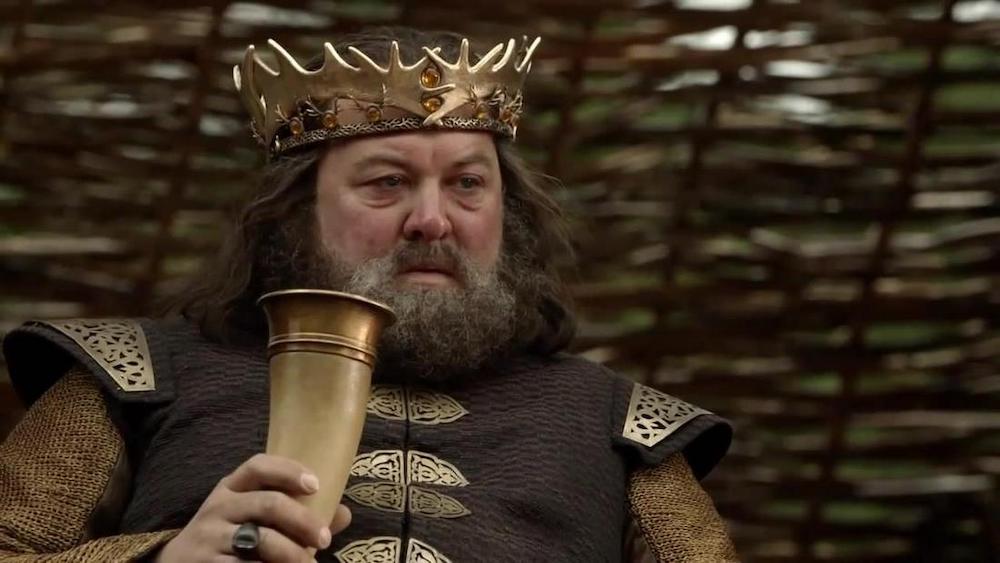 MFW the end credits roll up after the series finale and I question the meaning of life.

Melisandre aka The Red Woman

MFW I realize that the night is dark and void of new episodes.

Find it challenging to read signs from the Lord of Light? Of course you do. So go the path of less pyrophilic future-tellers and learn to read palms or tarot cards, why don’t ya?

I see bright things in your future. 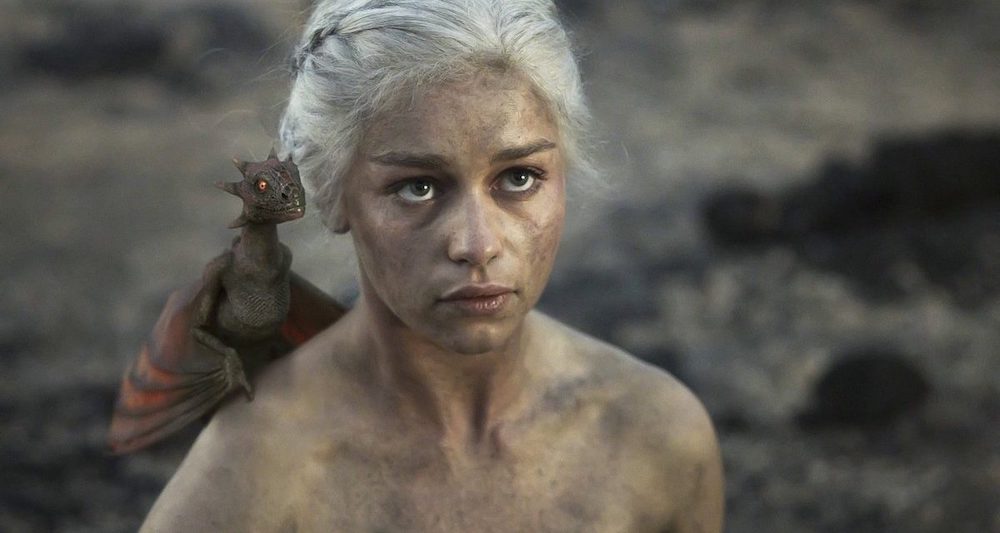 Take a page from Dany’s book and get yourself a few new pets. Then, proceed to set out on a mission to take over the world with their prowess.

Go forth and claim the title of ‘Mother of Kittens,’ ‘Father of Puppies,’ or whatever have you.

Before Jaime was the most popular slayer of royalty in pop culture, a certain King Mufasa was pushed off a cliff to his tragic demise by his own brother. Remember the OG ‘kingslayer?’

MFW I slay the reigning king.

Shed some tears and enjoy some laughs with a throwback to the good old days with a Lion King rewatch sesh. Or wait for the new live-action Lion King movie, to release in July, and rock out to Hakuna Matata at the cinema.

All I’m saying is, it’s time to bring Pride Rock back now that Casterly Rock is out.

Gregor Clegane aka The Mountain 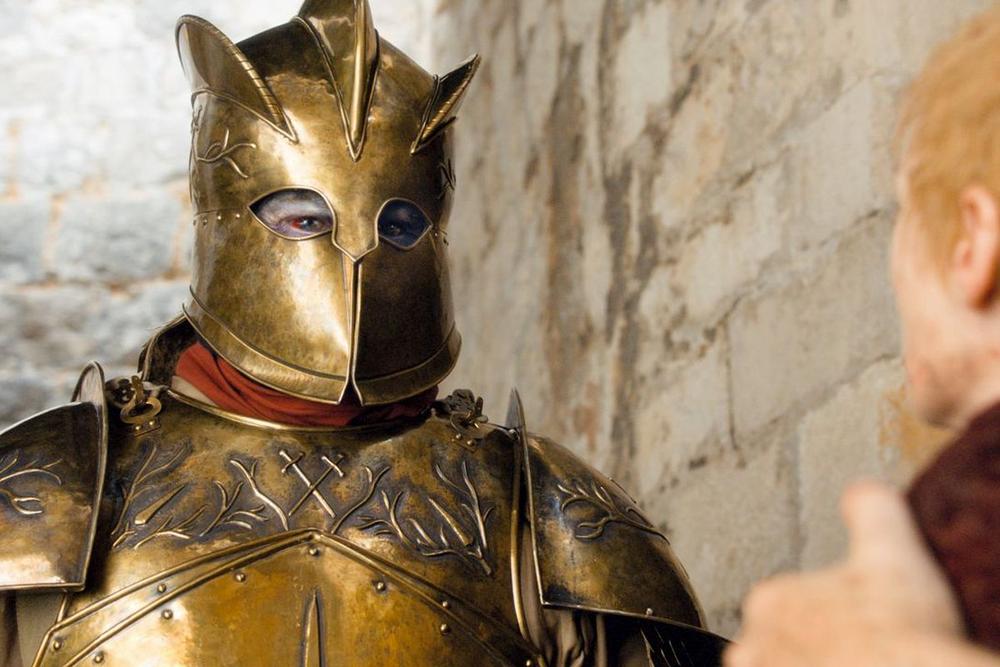 MFW I’m the biggest, baddest knight in all the seven kingdoms.

Ah, the horrific Ser Gregor — a man so scary that he makes the most accomplished adversaries shudder.

Love him or hate him, you can’t deny the man carries a strong presence. So follow in his massive footsteps and get swole! And make sure to use one of those hand grip strengtheners (pictured below) so you develop enough power to ‘smash things in.’

I don’t think the Mountain used this particular brand, but it’s the best I can do right now.

MFW I read a spoiler before I watch an episode.

Make reading great again by stepping into the shoes of our favorite dwarf ‘little person’ — I’d suggest picking up Sun Tzu’s ‘The Art of War’ to really get in the headspace of the advisor to the queen. Extra points if you read it while sipping on a goblet of wine. 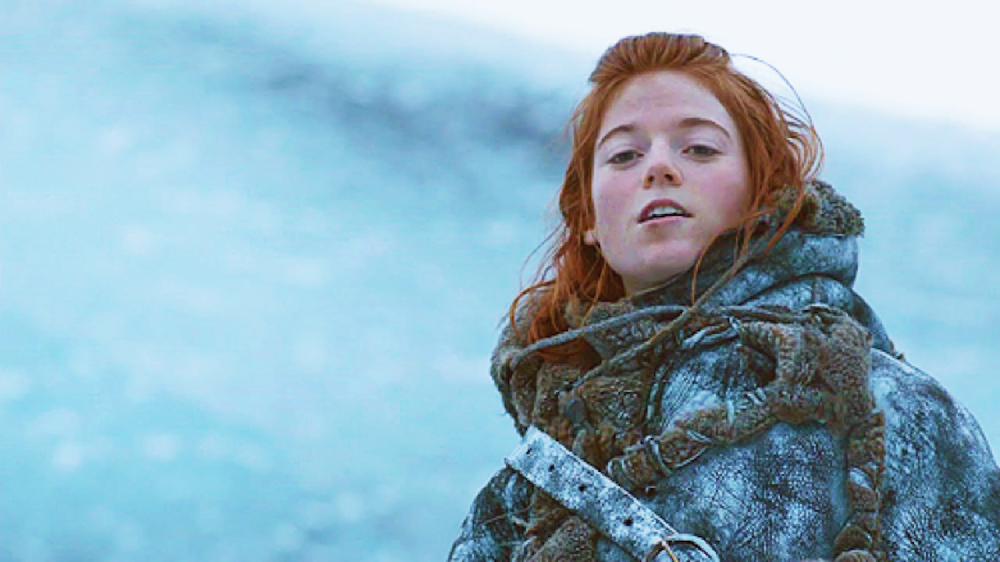 You don’t just know less than me. You know nothing! Hahaha.

Brush up on some trivia. And by brush up I mean really spend hours on Quiz Up and level up on General Knowledge. Then, flaunt your newly acquired facts and go around hitting people with a snide ‘you know nothing’ in your best Scottish accent. Take inspiration from this inspiring gent by positioning yourself at the entrance of your favorite public building, and proceeding to hold the door open for everyone that walks in.

And to really embody the lovable giant, reply to the ‘thank you’s with your best Hodor impression. Hodor? Hodor.