The off-court exploits of the legendary Kobe Bryant 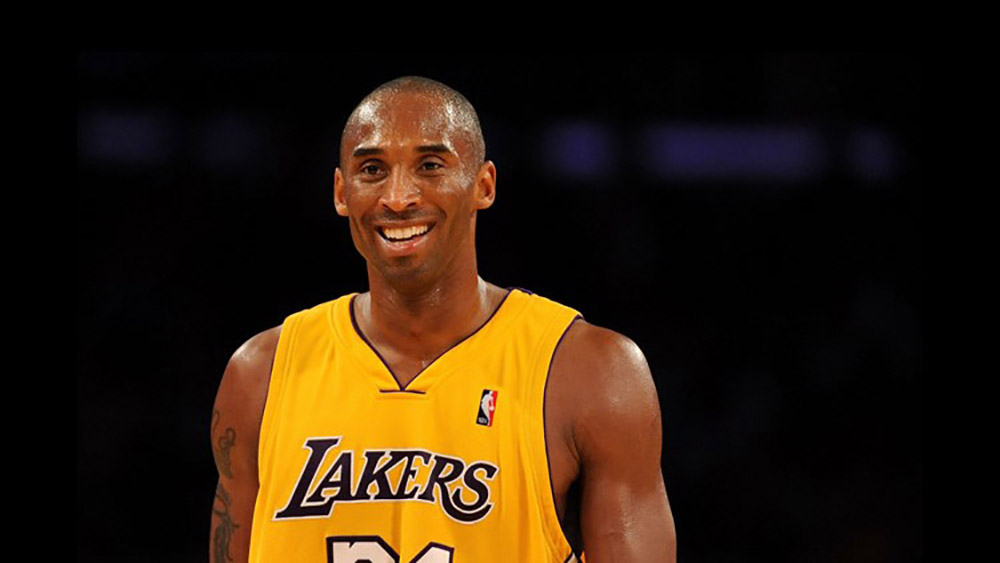 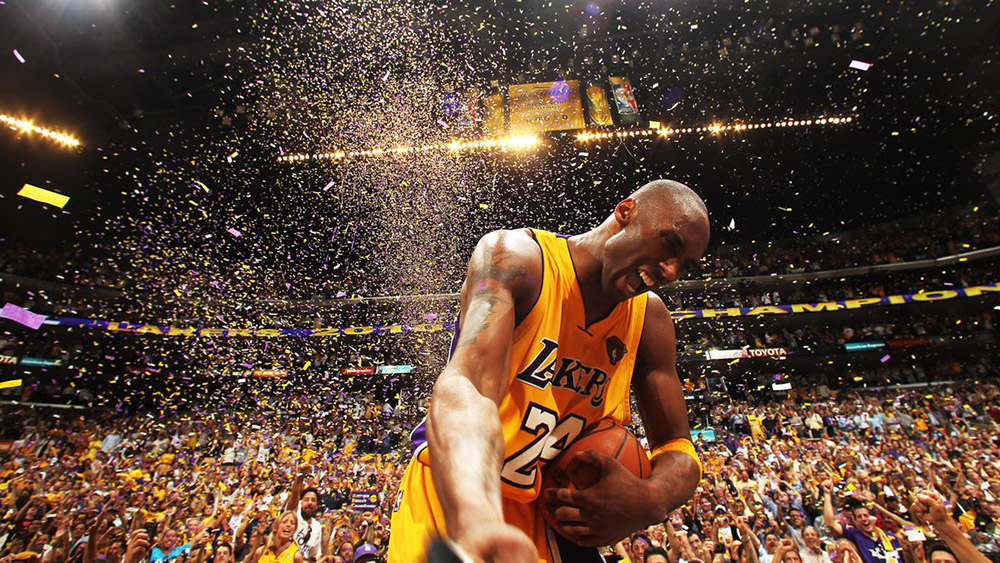 ‘The Black Mamba’, as he would call himself, left this world abruptly on 26 January, 2020 in a helicopter crash along with his daughter and seven others.

His passing shocked the world. From athletes, movie stars, to politicians, everyone expressed disbelief over his untimely death. The event brought the second fastest game in the world to a standstill.

His on-court exploits will be missed but Bryant did way more than that. His off-the-court persona will keep him alive forever.

From slam dunking to venture capitalism

Kobe announced retirement from the game in 2016. However, he had already embarked on the path of venture capitalism through which he helped various new and growing companies to stand firm on their feet.

Along with partner Jeff Stibel, he announced his venture Bryant Stibel, which focused on funding tech, data, and media companies. While speaking to the Wall Street Journal about his investments, Bryant had said that he wanted to do something that ‘lasts forever’.

A ray of hope for the homeless

The realization of making a difference didn’t come to Bryant only after he decided to hang his boots. In 2011, he co-founded the Kobe and Vanessa Bryant Family Foundation (KVBFF) to fight and increase awareness regarding homelessness. The foundation also worked towards helping homeless people become self-sufficient. 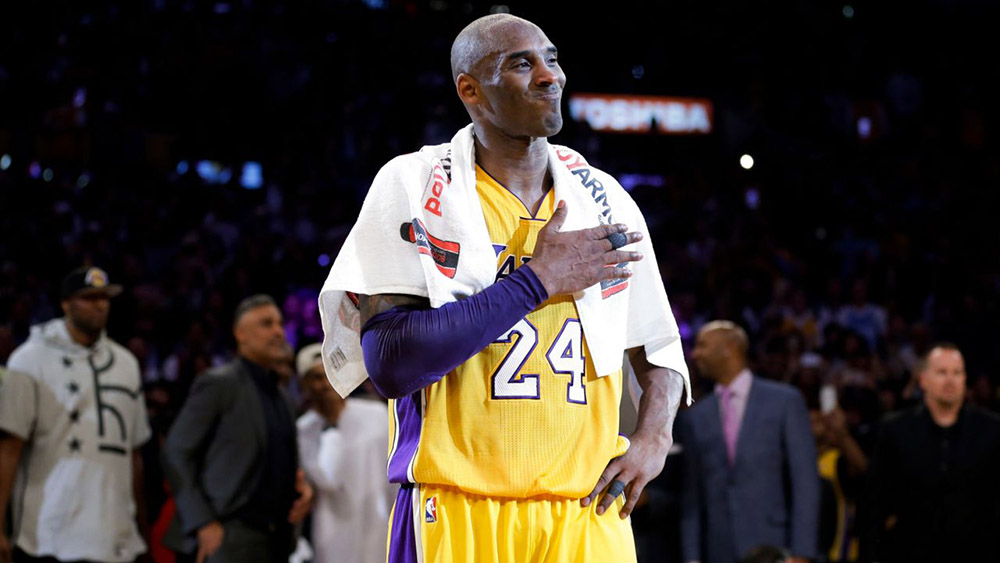 All through his career, Bryant collaborated with various organizations raising money for cancer patients. In 2012, after being a part of Stand up to Cancer telecast, the program raised over 81 million dollars. The star hoopster also developed personal relationships with many victims of cancer, often writing motivational letters to them himself.

The Laker’s pride brought a smile on the faces of many terminally ill children. In 2016, in collaboration with Make-a-wish-America — an NGO that makes wishes of terminally ill kids come true, Bryant paid a visit to 200 such kids who had wished for it. 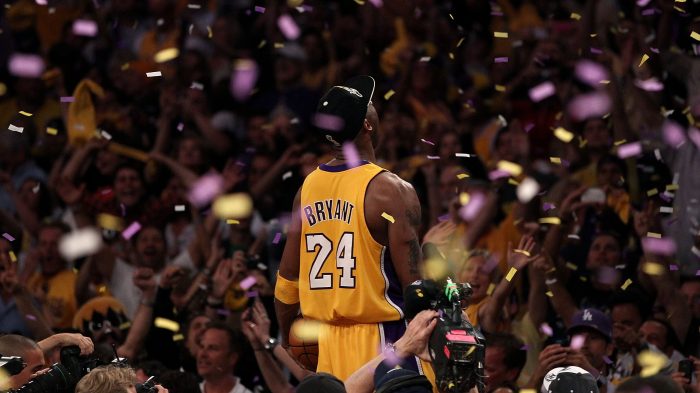 The ‘most famous man’ of China

He was big in China. So much so that his jersey was the bestseller in the country. He was mobbed by fans whenever he made a public appearance there. Taking his popularity into consideration, Bryant was appointed cultural ambassador by the Asia Society in 2009.

He responded to all the love he received in China by establishing the Kobe Bryant China Fund, which catered to the needs of Chinese children. The fund came into being with the help of the Chinese Government. Back in the US, the fund was used to promote Chinese culture by holding Mandarin-language lessons and oriental cooking classes.

Bryant was not just vocal about women participation in sports but took substantial action which ensured that. In collaboration with Nike and the LA Girls and Boys club, he formed the Mamba League. He touted women’s participation as the future of the game. In his own words, “It’s important to see great basketball. And also, just for the women’s game in general, it’s important to raise awareness about it, to have more women out there playing the game. And it’s the future.”

Bryant might have left this world but his advances off the court have made him immortal. 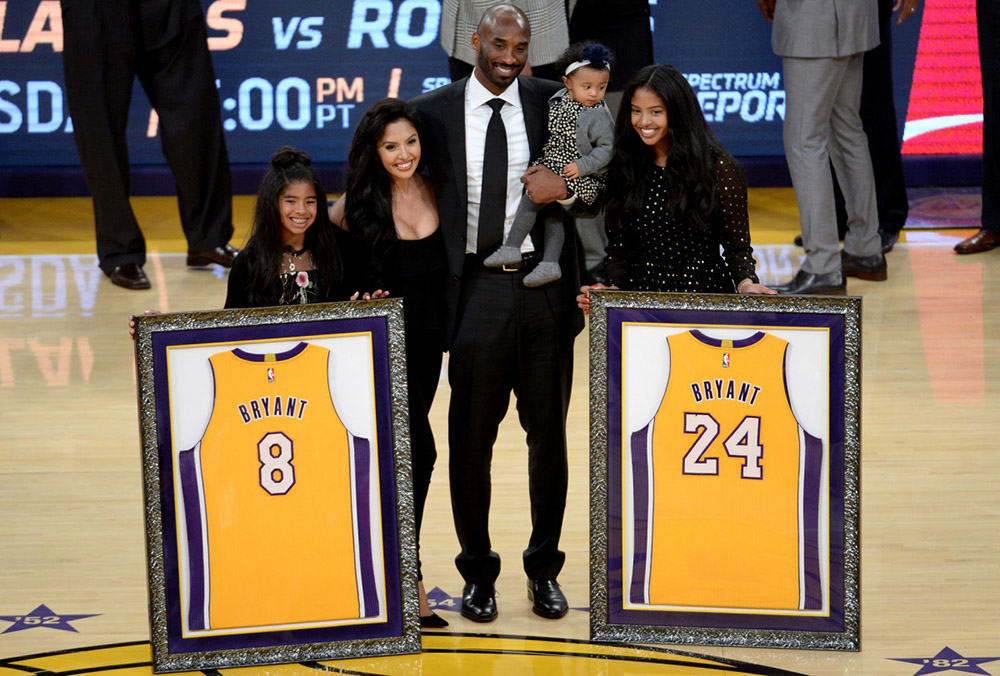