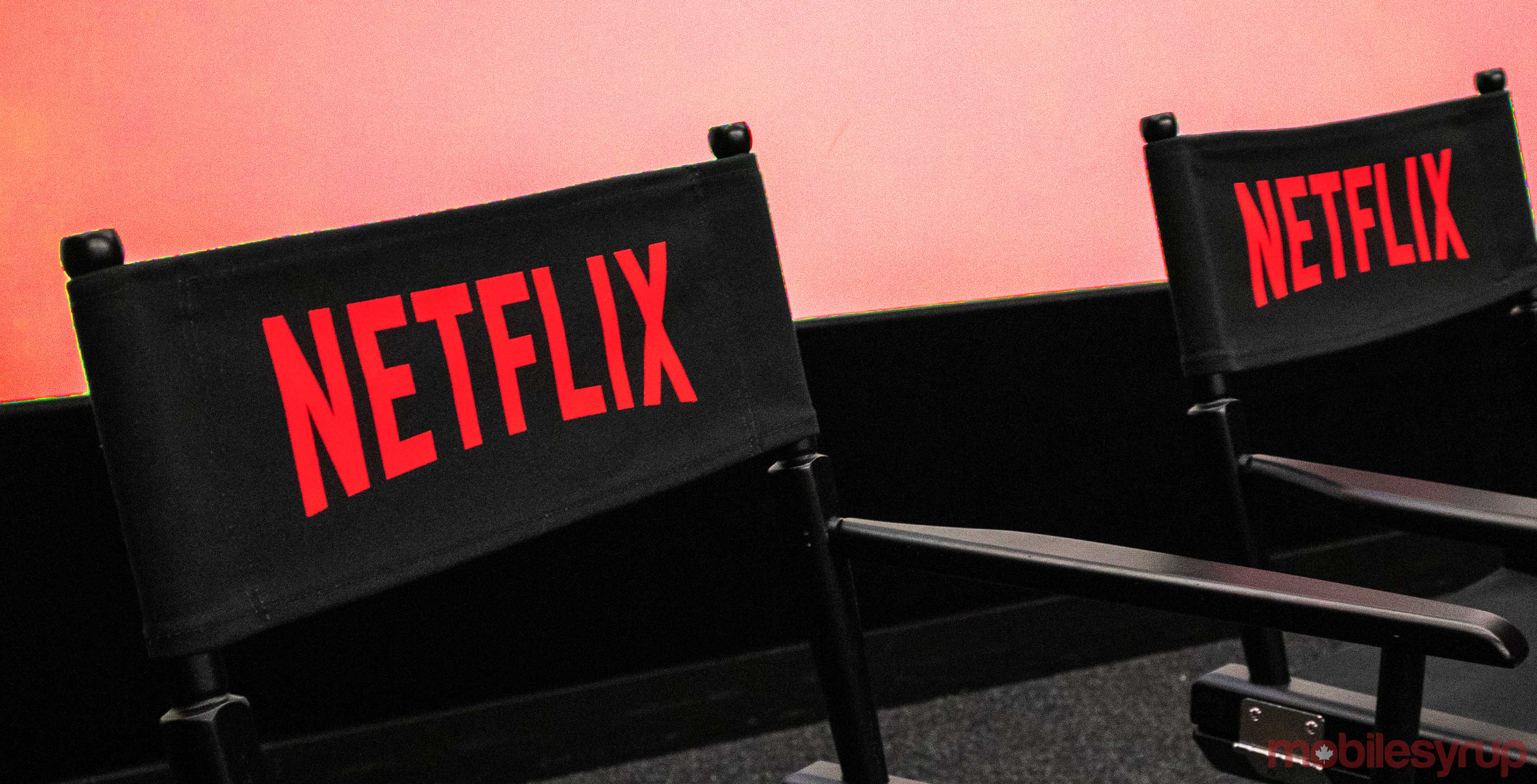 If you’re a True Crime fan, this one’s for you. In 2007, 20-year-old Amanda Knox was accused of murdering her roommate in Italy. What follows is a bizarre tale of bungled evidence, forced confessions, puppy-love gone wrong, and innumerable twists and turns. The documentary is particularly effective because although it simply presents the facts as they are, it leaves you with one spine-chilling thought — “this could have happened to me.”

70% of deaths in the world today happen because of chronic, lifestyle diseases like diabetes, asthma, and heart disease. If you want to understand why things have become so bad, and if there’s any way out, this one is a must-watch. Although it can be relentless in its attack, “What the Health” sheds light on some of the best-kept secrets about the relationship between disease and diet. The systematic way in which the Government and massive corporations work to suppress important health information from people is gut-wrenching. This is one documentary that will force you to take a long, hard look at all the food you’re putting in your mouth on a daily basis.

Daughters of Destiny is a four-part documentary that showcases the Shanti Bhavan Children’s Project, a pioneering school for children of Dalits. Children enroll in pre-school and stay at Shanti Bhavan till Class 12, completely free of cost. Only one child from a family can be admitted to the school. The idea is that each child will leverage this opportunity given to them and make something of themselves. This will help break the cycle of poverty running through their family for generations. The documentary follows the journey of 5 Dalit girls studying at Shanti Bhavan. Disclaimer for this one — it can be hard to watch at times. Not because the pace lags or it gets preachy, but just because it’s gut-wrenchingly real. This show explores so many nuanced themes — from the complex caste structure and how it perpetuates poverty to the pressures these girls feel for being their family’s only chance at a better life.

With many people getting increasingly disillusioned by Western medicine and trying to find out what else is out there, Heal is a very important film. It talks about the natural intelligence of the human body and how this intelligence doesn’t get the importance it deserves in modern medicine. Heal follows the spiritual and scientific journeys of several patients who found miraculous results with alternative healing methods. It looks at the body from a Quantum Physics approach, as a combination of different energies rather than just physical anatomy. The documentary argues that true healing happens not just at the anatomical but also at the emotional, spiritual, and, dietary levels. It also argues that while Western medicine can work wonders for acute illnesses, injuries, and traumas, a more holistic approach is needed for chronic diseases. If you or someone you know is suffering from a lifestyle disease — whether that’s diabetes, rheumatoid arthritis, or even cancer — Heal is a real eye-opener. It helps you understand that there is much more to both disease and healing than meets the eye.

This is one of the most popular documentaries on Netflix in recent times. If you’ve been living under a rock and haven’t caught this one, do it now. Sometimes, truth really is stranger than fiction and this docu-series is proof. The six-part series documents the story of how world-famous spiritual guru Osho and his cult tried to set up their ashram in the remote town of Antelope in Oregon, bringing them into direct conflict with the local community. What follows is complete mayhem. This docu-series has a bit of everything — from attempted murder, biological warfare, and an arms race to paranoia, megalomania, drugs, and immigration fraud. If you want something that will keep you completely hooked to your screen this weekend, Wild Wild Country is your best bet.

So give these documentaries a shot this weekend (or even tonight!) and let us know which one you like the best. If you have any other favorite documentaries on Netflix that we didn’t cover here, do let me know in the comments below — I’d love to check them out.