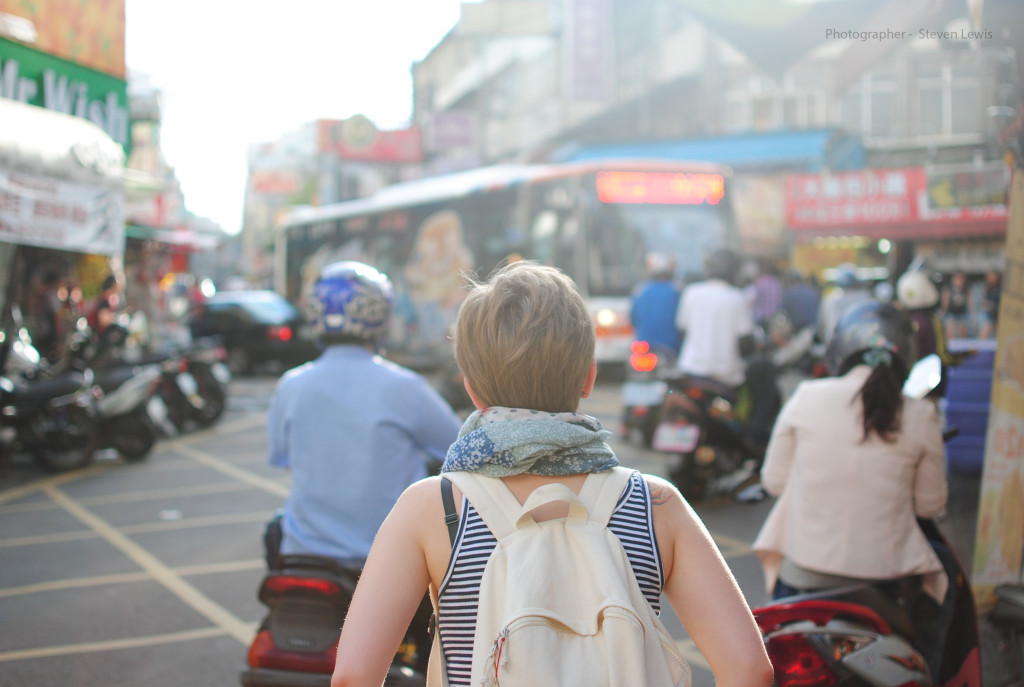 The Traveller’s Travel Blog
Most of us have a penchant for travelling. We like to throw caution to the wind, get out there, and take everything as it comes. The most seasoned travellers vouch for a modus operandi that’s slightly adventurous and much foolhardy. Because the best travels are those that take you by surprise. And the best travel blogs are those that tell you how to be adventurous and resourceful.
We’ve put together a bunch of them for different types of travellers – there’s something for everyone here.

The Poor Traveller
What started off as an online travel journal is now one of the biggest travel blogs in the world. And with good reason. Yoshke Dimen and Vins Carlos resonate with those voyagers that are everything travellers shouldn’t be – too wary to approach strangers, too coy to haggle, too shy to ask for directions. It speaks to those who are geographically challenged, clumsy, and accident prone (sound familiar?). A chronicle of misadventures, The Poor Traveller tells you exactly what not to do. If you’re prone to bad luck, well, Dimen and Carlos’ anecdotes may help you turn that around.

Adventurous Kate
At the age of 26, Kate McCulley quit her job to travel Southeast Asia for six months. The six months turned into four and a half years gallivanting across 60 countries! She doesn’t look for much when she decides to up and about just anyplace that sounds wacky, beautiful, or interesting and makes an adventure of it. She’s been shipwrecked in Indonesia, has hit on Jon Stewart in NYC (and subsequently got mocked on The Daily Show), been an extra in a “really, really bad German movie”. This blog calls out to all women, and shows them how they can travel the world. Solo.
adventurouskate.com

Have Baby Will Travel
Corinne McDermott wanted to take a vacation before her first maternity leave came to an end. The dearth of information on baby travel destinations, packing, flying tips, and family-specific hotel reviews – frustrated her. So she decided to put something together herself (with a little help from her husband). Have Baby Will Travel, a one-stop web brochure for busy parents with questions on traveling with babies, was thus born. For those of you who love travelling and don’t want to do it without your infants, toddlers, or little children, this blog’s just for you!

Indie Traveller
Marek was another one of those 20-somethings who thought a trip to Thailand was what he needed in between jobs. That break turned into a two year escapade. Marek’s blog will tell you that while research is great, you can never quite predict what things are like on the ground. Therefore – be spontaneous! If backpacker hostels, trains and buses, and sign language is for you, the Indie Traveller is a blog that you should definitely have bookmarked. Once you’ve done that, take Marek’s advice and pack as light as you can, plan as little as you dare, and just do it!
indietraveller.com

Take the plunge already. Plan it, or don’t. But go on that holiday and maybe we’ll soon be reading a blog with your travel episodes!