These 3 Incredible Women Are Making Waves in Indian Music 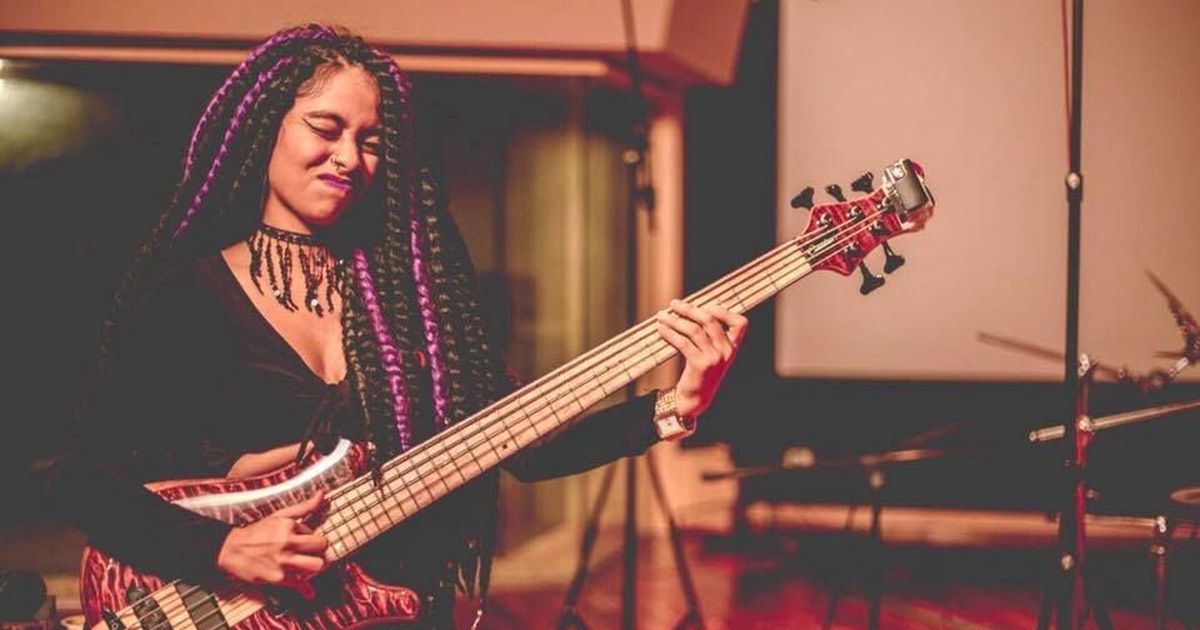 With the digital platform offering so much access to musicians, the Indian music scene is abuzz with so many different sounds, styles, and genres. Women are making a mark in Indian music in a way that simply wasn’t possible before. “Female playback singer” is no longer the only option for an aspiring female artist in India. From Indian classical and jazz to rap and electronic, women are truly making a mark in Indian music. Here are our favourite female artists who have been making their presence felt of late.

Suyasha Sengupta aka Plastic Parvati is one of the most real and authentic voices in the Indian music scene. While she is an Electronic artist, the earnestness and vulnerability in her music are reminiscent of 1990s grunge rock in many ways. Her debut album, ‘Songs About Lovers’ is refreshing in its willingness to talk about uncomfortable subjects. Produced by veteran music producer Miti Adhikari, ‘Songs About Lovers’ is an expression of Suyasha’s individuality, dealing with sensitive subjects like mental health, sexuality, and gender in an open and liberating way.

Hailing from Kolkata, the 27-year-old singer-songwriter is somewhat cynical about independent music in India and doesn’t believe it’s financially sustainable. Ironically, Suyasha is one of the emerging stars of this scene, having won the prestigious Toto Music Award in 2019. Having been the sole female member in two bands (Pseudonym followed by Ganesh Talkies), Suyasha is all too familiar with the downside of being a woman in a man’s world. Her music reflects her journey from being “one of the boys” to becoming more comfortable in her femininity and having the courage to call out “locker room talk”. Her musical inspirations range from Nirvana and Pearl Jam to feminist punk band Bikini Kill. 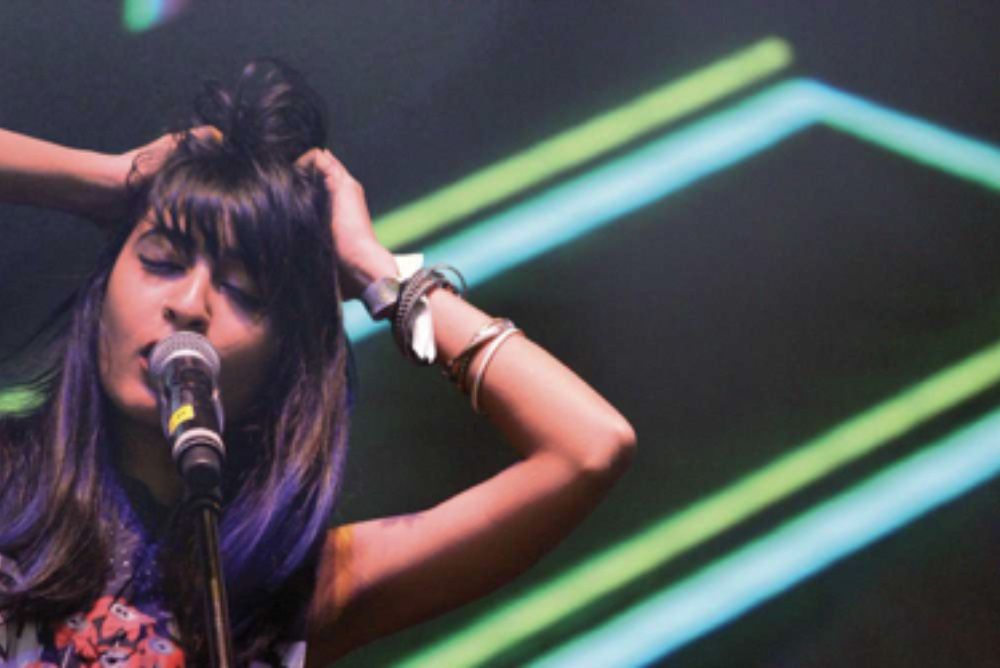 At 21, Mohini Dey is the youngest female bass guitarist in India. She hails from a family of musicians; her mother, Romia Dey, is a classical singer and her father, Sujoy Dey, is a jazz fusion and sessions bassist. Mohini is something of a child prodigy and her father discovered her ear for the bass guitar when she was just three years old. Mohini got her big break with veteran music producer, drummer, and composer Ranjit Barot and soon started playing live gigs with him across Mumbai.

By the time she turned 13, Mohini had already performed with the likes of tabla virtuoso Zakir Hussain, music producer Nitin Sawhney, sitar player Niladri Kumar, and Bollywood singers Shreya Ghoshal and Suchitra Pillai. Legend has it AR Rahman chose Mohini to be a part of his Coke Studio band after he heard her play a simple pop groove at a recording studio. She has also collaborated with iconic international artists including Jordan Rudess and Steve Wai. Her passion project though is her band Generations which she formed in 2013 with her sister and guitarist Esani Dey and drummer Gino Banks. 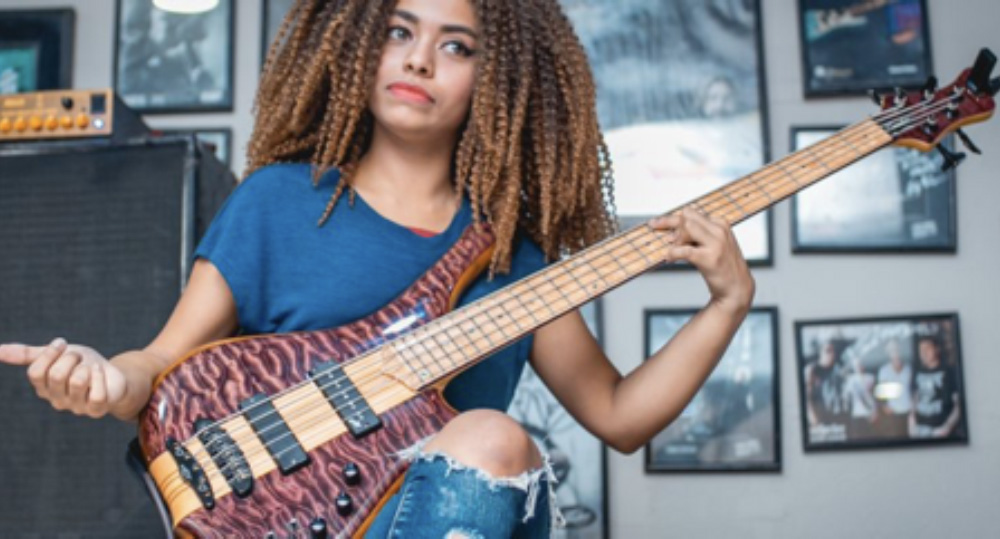 Born in the United States to Indian immigrant parents, Suphala is a leading tabla player, composer, and producer. A fusion artist, Suphala is using her oodles of talent and charm to push the envelope in Indian classical music. She has a strong grounding in Indian classical, having studied tabla in India with the likes of Ustad Allarakha and Zakir Hussain. Suphala’s four albums exemplify her unique compositions and contemporary approach. As an artist, she is constantly breaking new ground, whether it’s in Indian classical music or with the latest electronics.

Based in New York, Suphala has performed with some of the most celebrated international artists in her albums. Her music defies genre and she’s collaborated with artists as varied as Yoko Ono, Timbaland, Norah Jones, Vikter Duplaix, Vernon Raid, Harper Simon, Vijay Iyer, and Rakesh Chaurasia. Suphala’s electrifying live gigs are known for their futuristic sound and insane improvisations. 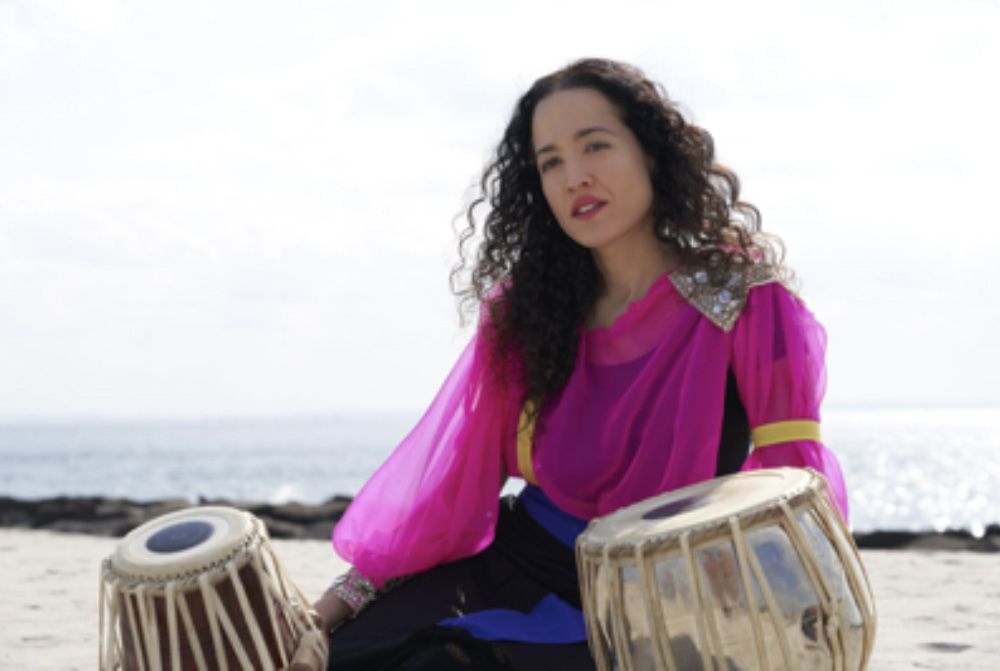 These are just three of the many female artists who are redefining what it means to be a contemporary musician in India. Here’s hoping the Indian music scene is soon home to many more such powerhouse performers.