If you’re a live music fan, you might think India is missing out. And while it’s true that there are very few Coachella-like events here, the scene in India will surprise you. In recent years, music festivals have mushroomed across the country — and it isn’t all about the high-flying EDM ones anymore. Local festivals are growing in popularity, and many are focusing on niche genres.

So, instead of blowing up your hard-earned cash on a festival abroad, try exploring some homegrown options this year. Here are some of the Indian festival scene’s hidden gems. They’re usually known for an unusual genre or an exotic location.

Over the last 11 years, the Sula Festival has managed to become the go-to destination for quality EDM. While it’s known primarily for electronic music, the festival also incorporates other genres like Reggae and Dubstep. Another plus —  it happens in Nasik’s Sula Vineyards. What does this mean? An unlimited supply of incredible wine! Don’t miss out on this one.

Magnetic Fields
The exotic location — Alsisar Mahal in Shekhawati, Rajasthan — makes for a luxurious backdrop, but the festival is about so much more. It showcases some of India’s most avant-garde musicians while also giving the world’s best underground artists a unique platform. If you’re open-minded and enjoy contemporary artists who push the envelope, this one should be on your bucket list. 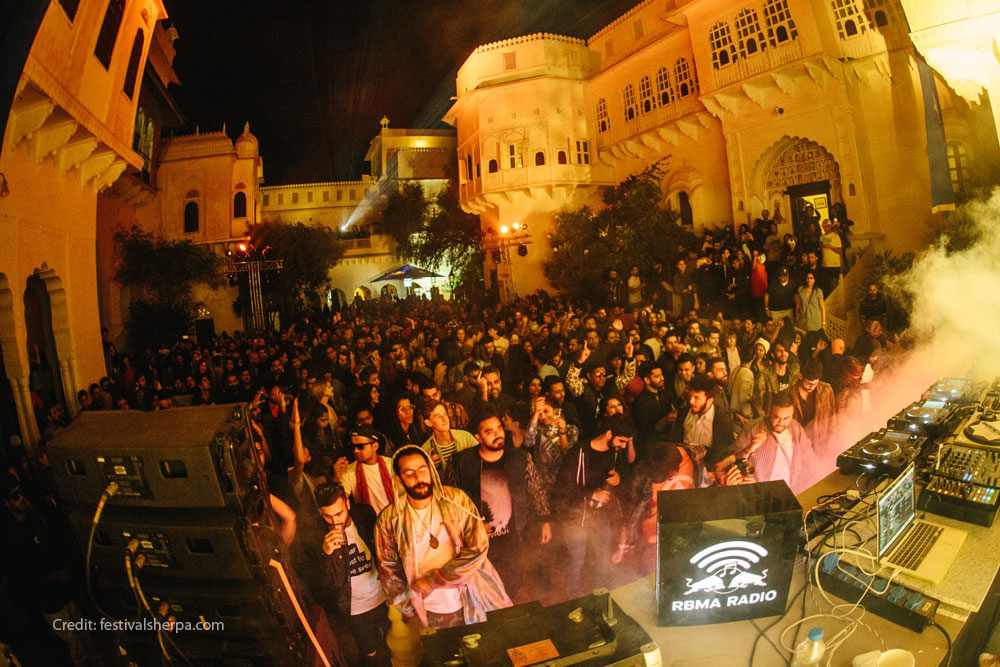 For a die-hard Blues fan, this two-day gala has all the feels. The festival brings together the finest Blues musicians from all over the world and is held in Mumbai every February. It’s regarded as Asia’s best Blues festival and has played host to some truly amazing acts, including Buddy Guy! This is a festival you can’t miss out on, simply by virtue of its location. It’s held in Ziro Valley,  Arunachal Pradesh, one of the most sublimely beautiful yet underrated places in the country. Breathtaking views combined with truly brilliant music — what’s not to love? Here’s a bonus — the festival attracts travellers from across the world so it’s also a great opportunity to meet some fascinating people.

This three-day music festival combines the joys of music with a one-of-a-kind camping experience. Held in the deserts of Jaisalmer, the festival not only celebrates music but also showcases the best in film, photography, and art while allowing people to indulge in outdoor activities like sand-surfing, zorbing, and paintball. The festival has four stages where music is played simultaneously — the Morio stage features pop, rock, and alternative rock artists; the Ammara stage showcases electronic and dub-step music; the Olun stage is home to fusion, folk, classical and world music, while the Open Mic stage features singer-songwriter artists and bands. Sounds great, doesn’t it? 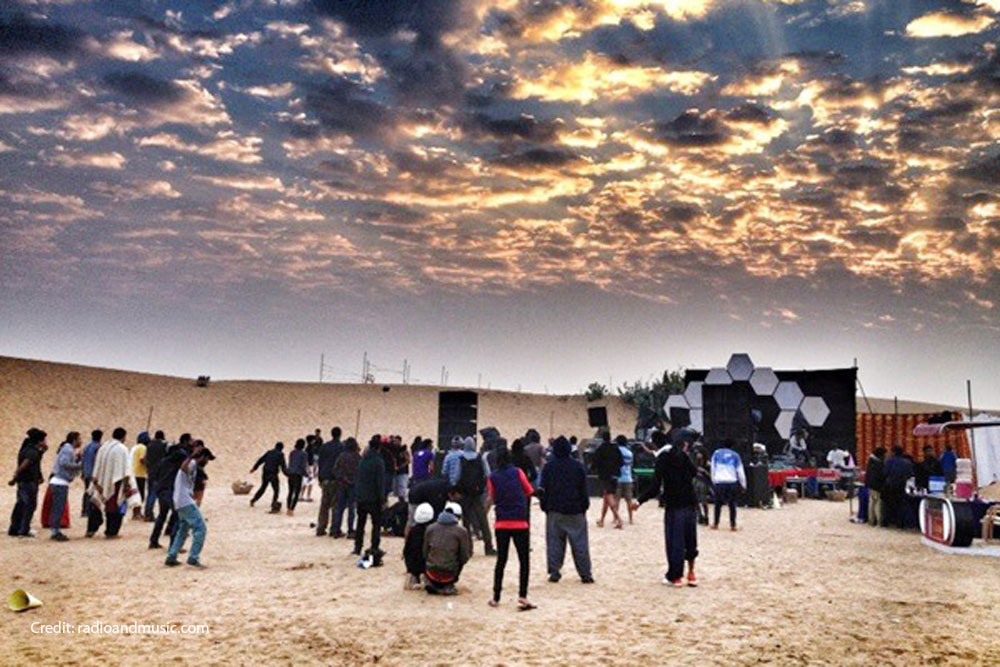 Echoes of Earth, held in India’s IT hub Bengaluru, is one of India’s greenest festivals. Not only does it feature stellar international and Indian musicians, but it is also committed to sustainability. The festival uses discarded, recycled, and upcycled media in extremely creative ways and upholds the leave-no-trace policy year after year. Make sure you check it out! 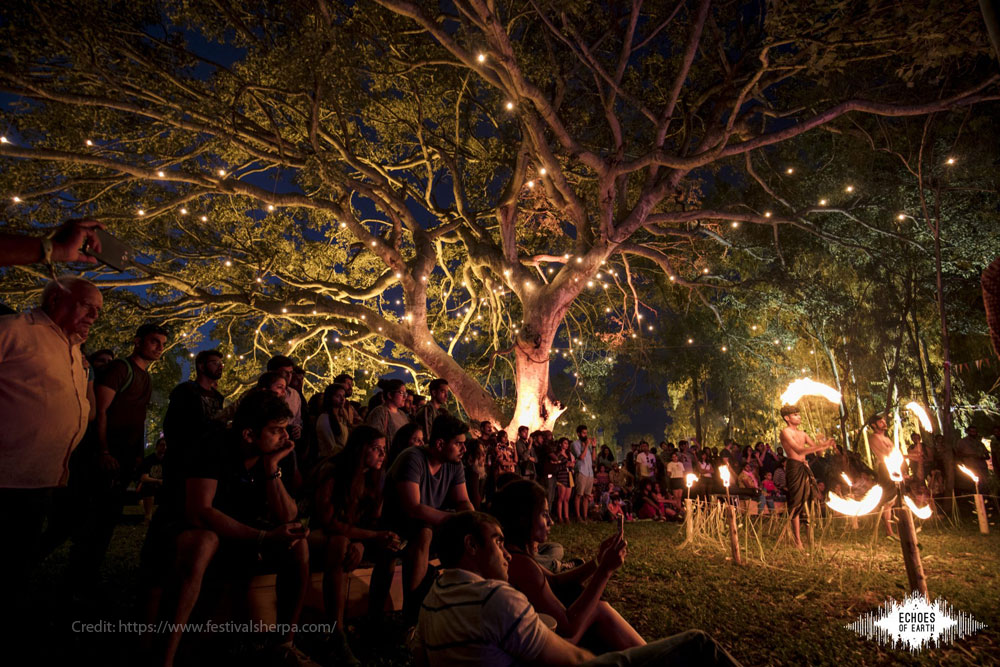 While everybody has different tastes in music and different expectations from a festival, India now has something for everyone. So no matter what you’re looking for, chances are there’s an absolutely mind-blowing festival in some part of the country that will give you exactly what you need!