True to our roots – through and through 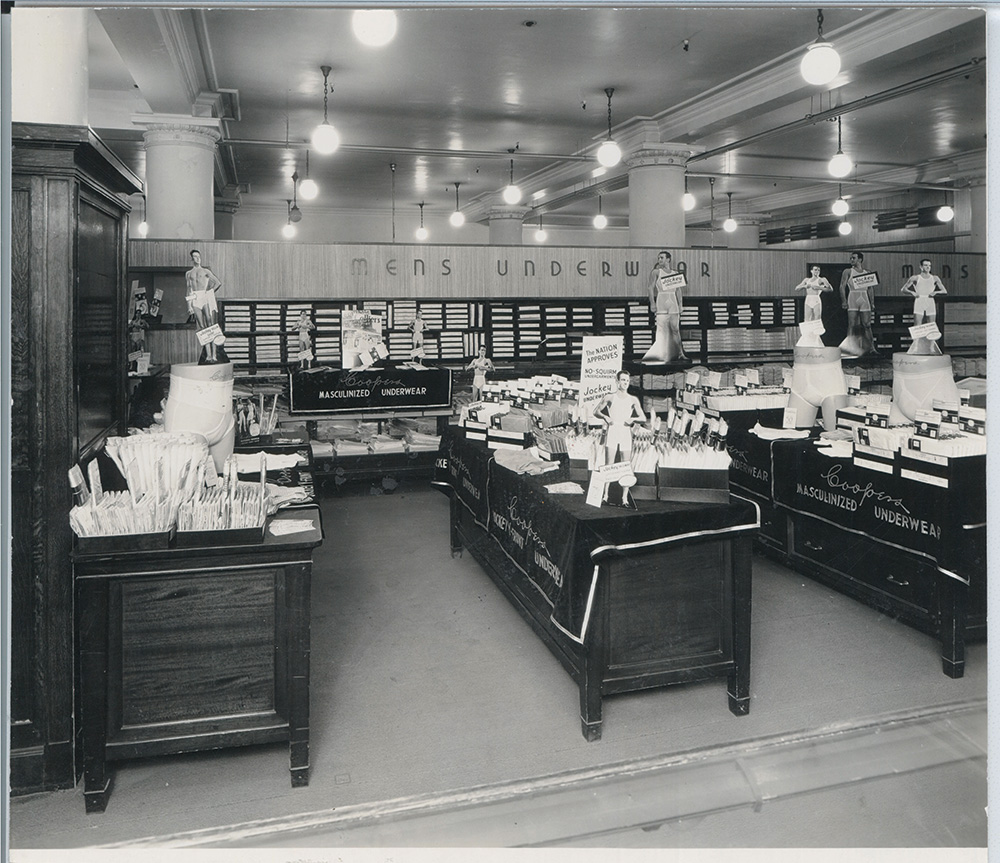 It’s time for a stroll down memory lane.

Pioneers, revolutionaries, innovators – Jockey has been called many names throughout the past century and a half. Constantly adapting and evolving, we were always quick to set the trend. But no matter what, there’s one thing about us that’s always remained the same – comfort. 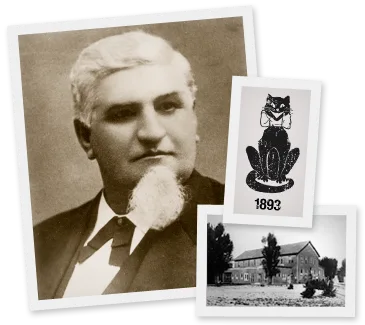 Back in 1876, Jockey’s humble beginnings started under the name Cooper Inc. Our founder, Samuel Thrall Cooper, started Jockey when he learned that lumberjacks were suffering due to their poor quality socks. Thus, began our century-long mission of ‘satisfying the human need for comfort.’ And it began with making quality socks for lumberjacks. 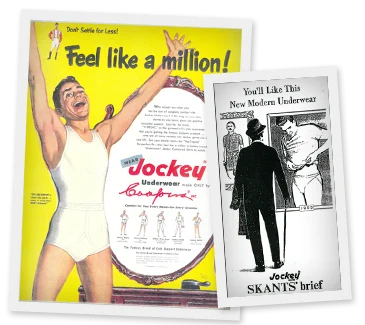 From y-fronts to skants, Jockey never compromised on comfort.

Not long after, Cooper moved in an ambitious new direction – men’s underwear. Keeping comfort at the forefront, Jockey invented the one and only Jockey brief. The unmatched fit, quality, and comfort propelled us to new heights as the undisputed leaders of the underwear industry.

Jockey in a bag 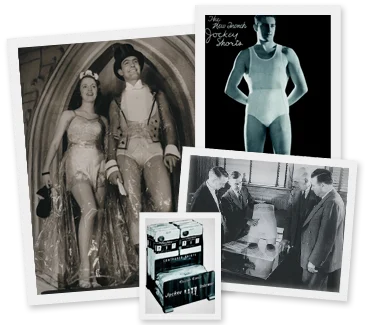 Who knew a little cellophane could change the world?

Jockey soon started to push boundaries and take things to the next level by redefining comfort and convenience. In 1929, we were the first brand to package underwear in cellophane – a turning point in the industry’s history. This innovation was the first time that the then taboo subject of underwear was put on display and it eventually led to the iconic Cellophane Wedding. It was the very first underwear fashion show, where a man and woman wore transparent cellophane garments with their innerwear visible for all to see. 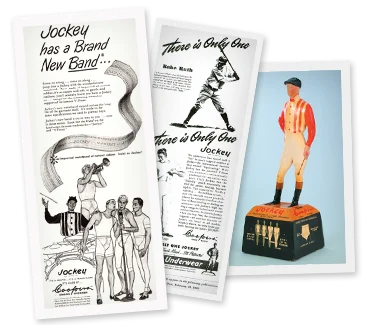 There was only one brand for the one Babe.

As news of Jockey’s unparalleled comfort reached far and wide, we began attracting the attention of some of the decade’s most well-known names. In 1946, the home run king, Babe Ruth endorsed us which gave rise to the famed line, “there is only one Jockey.” With an endorsement from Babe Ruth setting the standard, Jockey continued to provide unrivaled comfort for more athletes as we became the official underwear of the British Olympic team in 1948.

Jockey goes to the moon 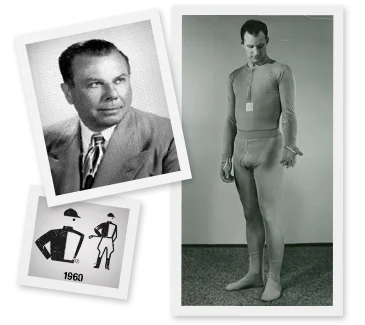 One small step for man, one giant leap for Jockey.

Athletes weren’t the only ones vying for a pair of comfortable Jockeys. In 1962, Jockey was commissioned to design underwear for NASA. We engineered gravity-defying underwear that astronauts wore for the first manned trip to the moon and continued to do so for future missions. Now, that’s what you call comfort that’s out of this world!

Nowadays, the words Jockey and underwear have become interchangeable. Although 140 years have passed, we remain a brand you can rely on for unsurpassed comfort and quality. With a presence in over 120 countries, we continue to ‘satisfy the human need for comfort’ in all areas of life. Catering to the needs of millions across the globe, we make sure that no matter what the occasion, you can always bet on Jockey for comfort. We’ve gone from making socks to innerwear that fits like it knows you, and even expanded to outerwear. And through it all, we’ve made sure that when it comes to comfort, there is only one – Jockey.