TV moments that made us warm and mushy on the inside 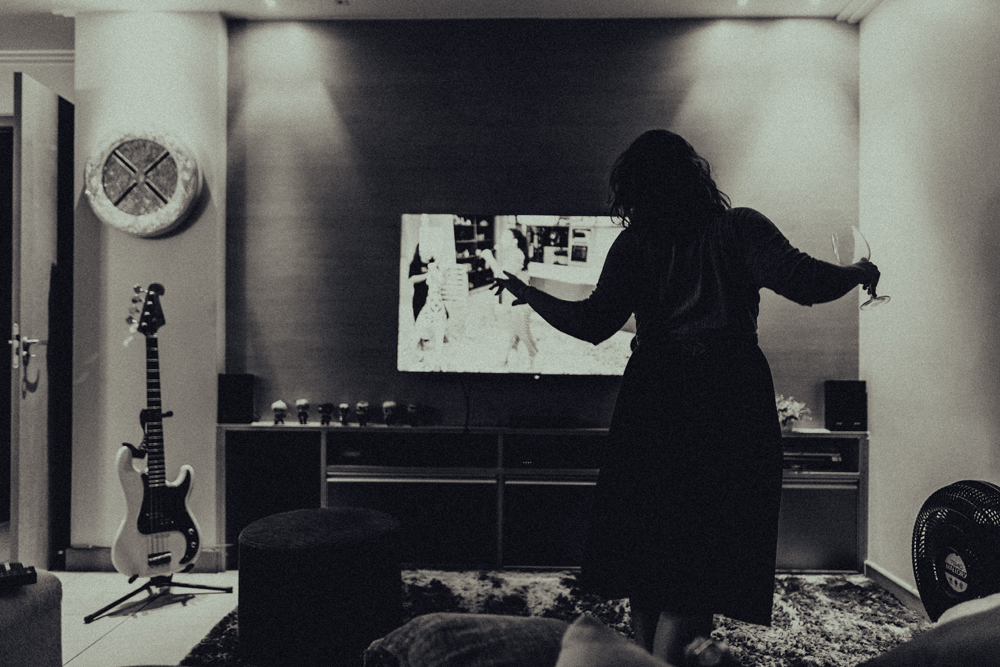 As winter draws closer, all you want to do is find something warm to do. And what’s better than an evening spent on a comfy couch with a cup of hot chocolate — binging on your favorite tv-show to help you warm up from the inside out. So, we’ve come up with four moments on TV that are so heartwarming that it will even melt Cersei Lannister’s cold heart.

How I Met Your Mother – when Barney met Ellie

It’s no secret that while How I Met Your Mother may have been about Ted Mosby, Neil Patrick Harris’s character Barney Stinson was the real MVP. And over the years, we’ve all enjoyed watching him get up to his womanizing antics. Yet, when he becomes a dad, his love-filled words to his baby girl hits you with all the feels as you watch the man with a plan give up his wily ways. Trust us when we say that it was legen…wait for it…dary!

Friends – when Rachel got off the plane 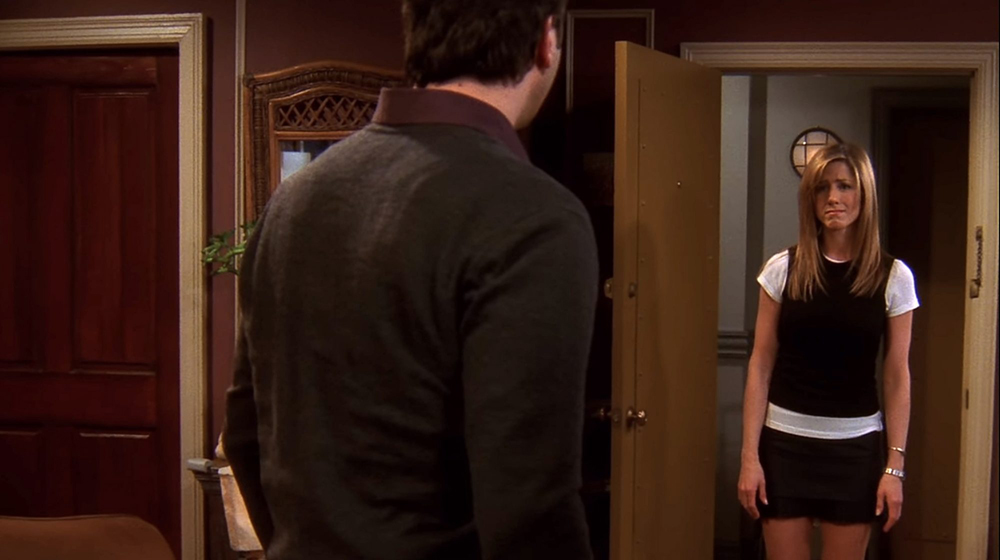 When it comes to Friends, it’s hard to pick just one scene that makes you feel all warm and mushy on the inside when the entire series was designed to do exactly that. But there’s one moment in this entire show that has us cheering out loud every time — and it’s when we heard the words “I got off the plane.” It was a culmination of ten seasons of ups and downs as we watched the saga of Ross and Rachel with bated breath — from Paolo to the girl from the copy place to Emma. And their story was the only one that had us feeling as though there was still some unfinished business. But the writer’s brought in a twist ending that forever made these 5 words just another way of saying ‘I love you.’ 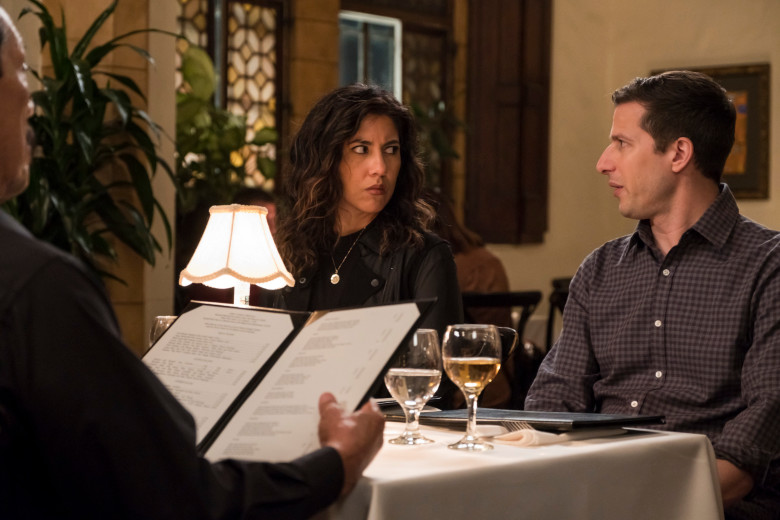 Even though we’re a lot more accepting today, coming out and revealing who you are can still be a nerve-wracking experience. And none captured those feelings as when precinct 99’s resident badass, Rosa Diaz came out as bisexual. This episode was an emotional rollercoaster that touches upon subjects such as accepting oneself and receiving it from loved ones. Eventually, the squad shows their love and support for Diaz with a family game night, and Holt even gives her a rare hug and pep-talk. This is one scene that’s bound to have you ugly-crying in front of the TV.

The Simpsons – Homer’s love for Maggie 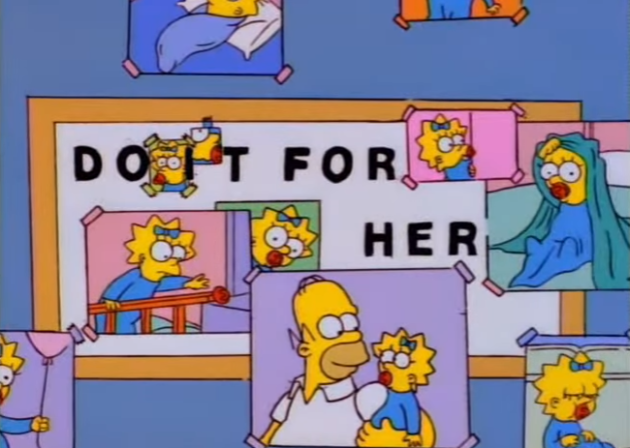 If you’ve ever watched an episode of The Simpsons over their three-decade-long run, then you know exactly how ‘dedicated’ Homer Simpson is to his job and his carefree, slightly worrisome relationship with his children. But in this episode from season 6, we see every bit of love Homer has for his family. Having quit his job at the power plant to do something he loves, Homer literally goes crawling back to Mr. Burns to ask for his job back upon realizing that he has a third child on the way. And when he arranged a demotivational plaque to read ‘do it for her’ using Maggie’s pictures, we’re not ashamed to say that we may have shed a tear or two.

So, there you have it. Whenever it’s getting a little too chilly out, simply pop in one of these episodes, grab a blanket, and get ready for a night of warm, fuzzy feelings! And if you’re looking to get a little cozier, then check out our Warm Winters essentials on jockey.in.