What to binge when you’re home alone 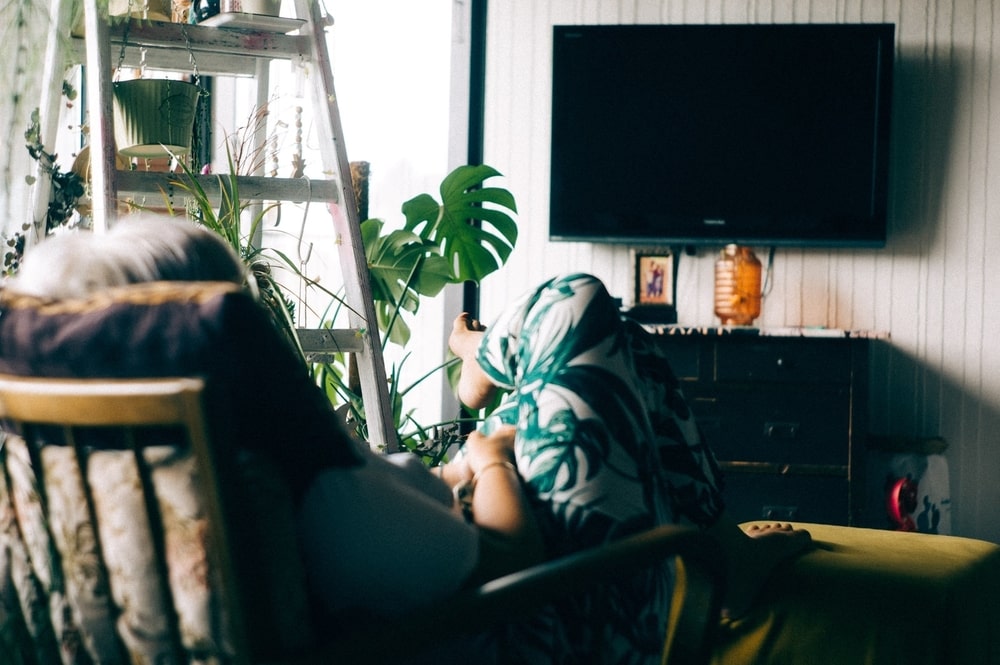 The current situation has abruptly ended all our socialising and left us grounded at home for the foreseeable future. Butfear not! We’re doing our bit to keep you cosy and entertained at home. Simply slip into your favorite jockeys and check out our list of must-watch TV shows to binge. 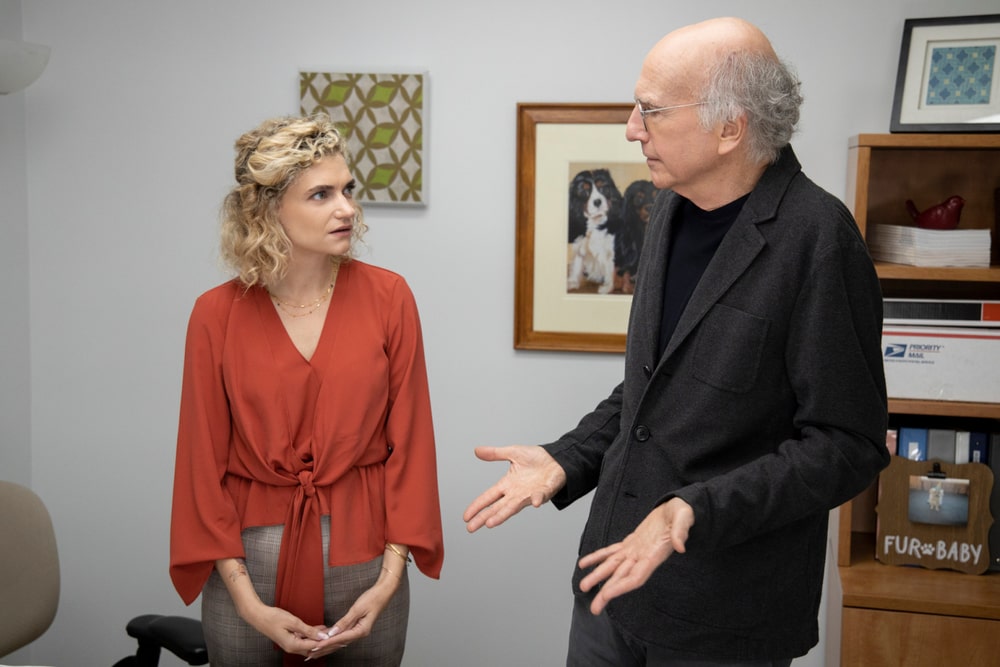 On to its mammoth tenth season now, Curb is the hysterical product of comedy genius Larry David. It follows David around Los Angeles as he plays a fictionalized version of himself and features cameos by a wide variety of actors, comedians, sportspeople, and politicians, who also play fictionalized versions of themselves. The show itself has no central plot, much like Seinfeld –– Larry’s famous “show about nothing” and is the kind of easy watch that you can sail through for hours on end. While every other character finds the show’s protagonist an-noying, we’re sure you will come to appreciate the brutal honesty and pettiness of a bald, ageing man with no damns to give. 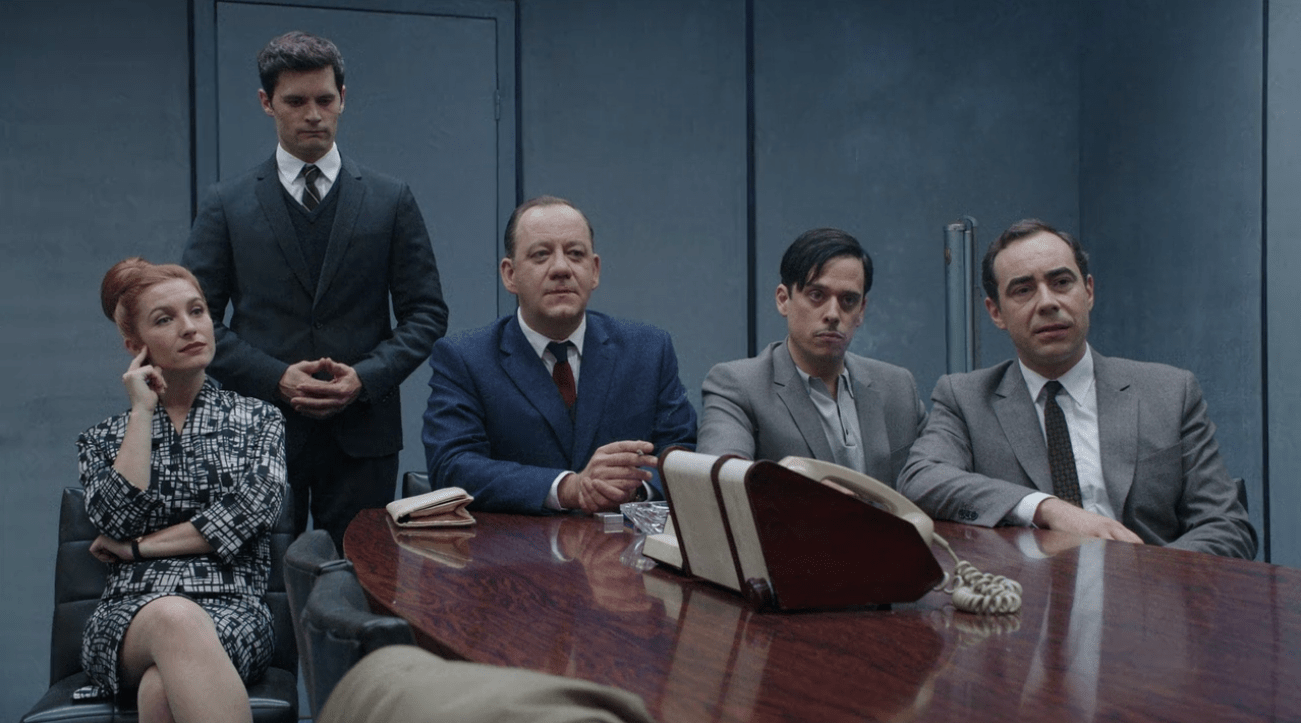 Call My Agent
For many of us, our diet of TV shows varies between a healthy balance of American and UK TV. And while these two countries have more than enough to keep us going, it might be worth your while to try a whole new language –– French, for instance. Now we already know that no one does espionage comedy like France. The OSS series was some of the finest comedy writing we’ve seen this side of the Atlantic. And A Very Secret Service takes that very same formula and bakes it into byte-sized nuggets of singable tv. The story follows An-dre Merlaux as he navigates his way to becoming France’s top spy, while simultaneously try-ing to woo a girl, please his peers, and stay alive. Sounds like a cliche? you bet. But its a cliche that works again and again.

Where to watch: Netflix

Watchmen
Alan Moore’s seminal graphic novel Watchmen defined what superhero comic would be for decades to come. And now, Damon Lindelof ––building on Moore’s source material from 40years ago ––is all set to do the same for superhero tv shows and movies. Taking place 40 years after the events of Alan Moore’s original work, HBO’s watchmen packs enough of a punch in nine episodes that you are left equally wanting, confused, eager, and desperate for more by the time you reach the show’s finale. Along the way, you will learn about what the world would have looked like if America won the Vietnam War (and how they would have done it) ––and oh boy, it is nothing like you expect. Oh and did we mention, it stars the mys-tical goddess that is Regina King 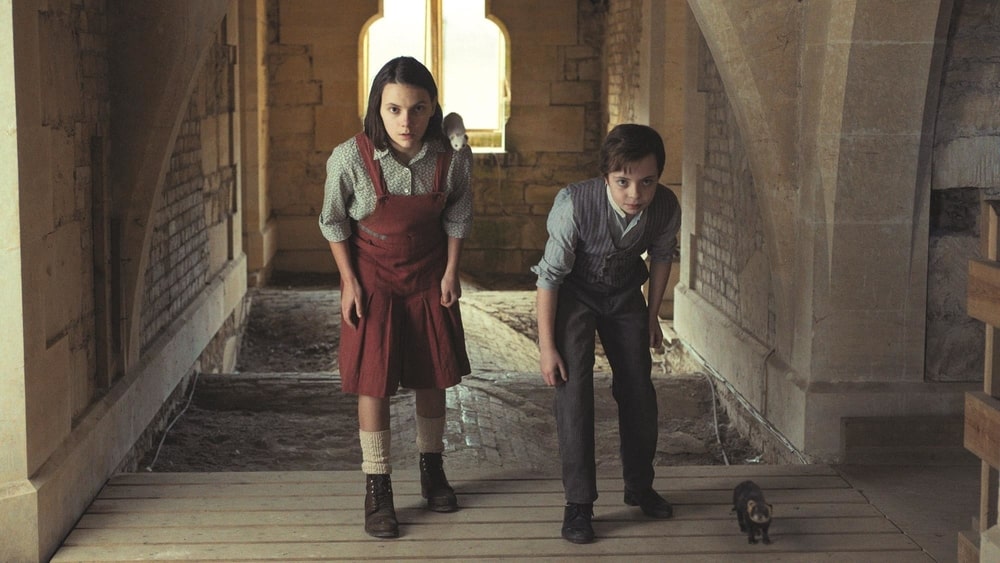 If you’re looking for a little more fantasy with a hint of coming-of-age, then look no further than His Dark Materials. Based on the Philip Pullman trilogy, it follows Lyra Belacqua as she uncovers a magical compass that helps answer any question she poses. Lyra belongs to a parallel universe where each human is tethered to their spirt through a daemon. The sudden disappearance of her friend and neighbour Billy takes Lyra on a journey across the globe, ably assisted by a trusty polar bear and an international smuggler. Intrigued? You should be. 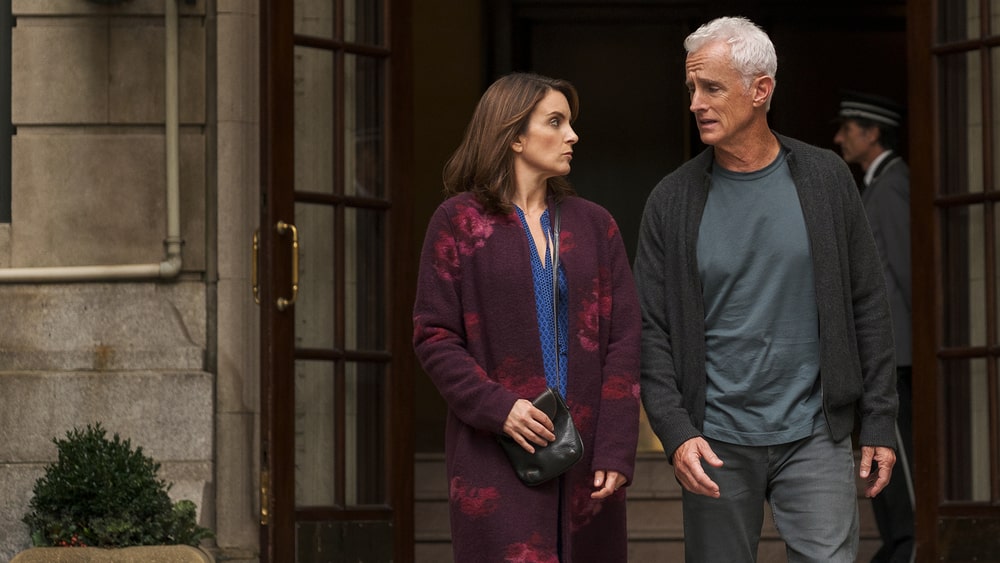 Modern Love was originally a successful NPR podcast. A very successful one. With over 200episodes to its credit, it is a genuine attempt at demystifying all the different kinds of love present in the modern age. From familial and romantic to platonic and friendship, the TV show adaptation of Modern Love doesn’t disappoint either. Packed to the brim with a stellar cast –– Hathaway, Fey, Slattery, Garcia, to name a few ––the inaugural season offers up 8 unique stories of loving, losing, and loving again. Be sure to take this time to catch up beforethe next season comes around.

Where to watch: Amazon Prime
Chernobyl 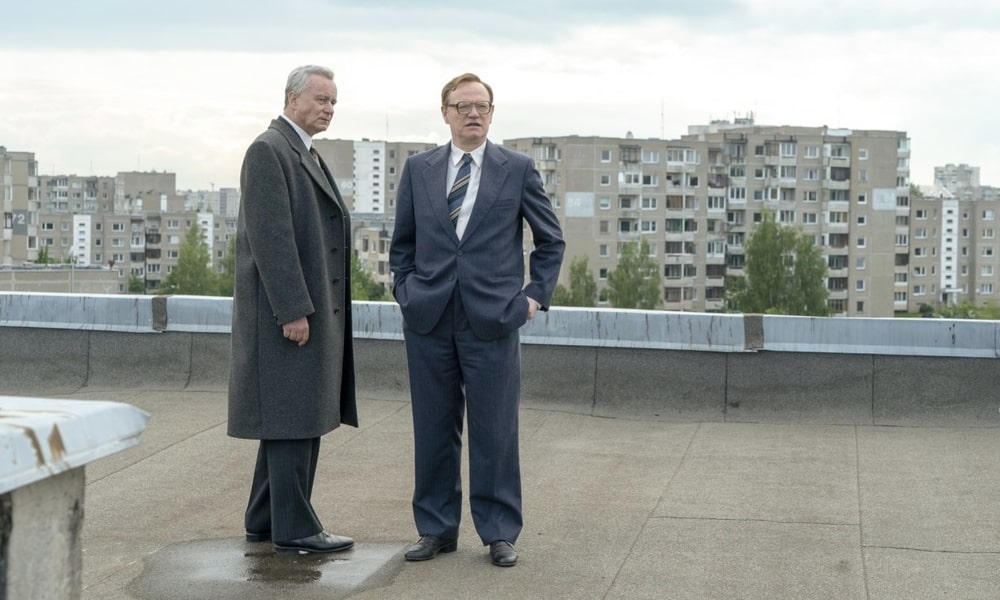 If fiction is just not your style, and you are one of the outliers who haven’t watched this al-ready, you might want to consider Chernobyl. This six-part miniseries reimagines the events of the Chernobyl Disaster in 1986 Ukrainian SSR. The acclaimed series is a commentary on human endeavour (the good and the bad kind), a draconian state government, and blind al-legiance to causes that sometimes just don’t make sense. Topical? Perhaps. Entertaining? Definitely.