What We Loved About This Year’s Tony Awards 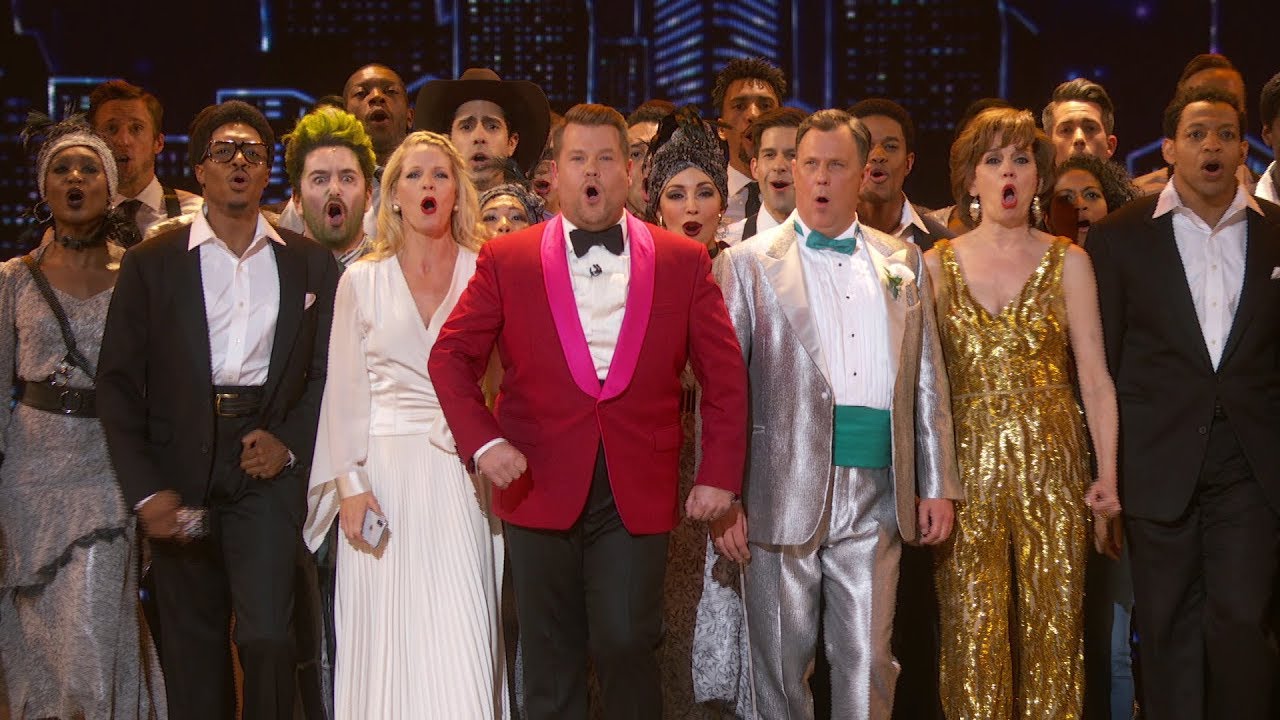 Broadway is known for being wild, dramatic, witty, and just great fun. So, the awards that celebrate excellence in Broadway theatre will obviously go down the same route. This year’s Tony Awards combined amazing performances with generous laughs and some very important messages. Here are some of our favorite moments from the show:

Rachel Chavkin is only the 4th woman to win the ‘Best Director of a Musical’ in the 73 years since the inception of the Tonys. Not only did she win for Hadestown but she also gave one of the most provoking and rousing acceptance speeches. “I wish I wasn’t the only woman directing a musical on Broadway this season. So many women who are ready to go, so many people of color are ready to go,” she said. “This is not a pipeline issue. It is a failure of imagination by a field whose job is to imagine a world the way it could be.” Let’s hope her words will haunt the powers that be for some time to come.

Bryan Cranston’s run for the bathroom

The opening sequence. Host James Corden is talking about how the problem with live shows is that people have to use the bathroom. The camera goes to Network star Bryan Cranston just as he’s making a run for the bathroom. Corden heckles him relentlessly till he finally breaks down and paraphrases this iconic line from his show, “I am bloated as hell and I’m not gonna take it anymore!” That, right there, is why the Tony awards are just so darn special.

Ali Stroker won the ‘Featured Actress in a Musical’ award for portraying Ado Annie in ‘Oklahoma!’, becoming the first performer in a wheelchair to ever win a Tony. The moment felt monumental on so many levels and Ali Stroker summed it up beautifully in her acceptance speech when she said, “This award is for every kid who is watching tonight who has a disability, who has a limitation or a challenge, who has been waiting to see themselves represented in this arena. You are.” Stroker drove the point home even further when post-show, she spoke about how the awards backstage has a long way to go before it becomes disabled-accessible.

Tina Fey always manages to steal the show, even when she’s just presenting an award. She sneakily tweaked the teleprompter, causing co-presenter Jake Gyllenhaal to accidentally refer to her as his ‘fiancee.’ Fey can now add a cheeky proposal to Jake Gyllenhaal to her long list of achievements. Can anyone else see these two killing it in a rib-tickling rom-com?

‘Dark and brutally honest’ is not what you’d usually expect from an acceptance speech but that’s where Bertie Carvel chose to go. He won the ‘Best Actor in a Featured Role’ in a ‘Play for Ink’ and his description of actors was spot on. “Actors are a bit like nuclear warheads,” said Bertie Carvel, “That is to say, toxic, maybe best handled with care, but entirely pointless if not for the people who get them to the place where they need to do their work.”

This was one of the funnier moments of the show when James Corden asked many of the nominees to ‘practice their loser faces’ given that most of them were likely to lose. Jeff Daniels was by far the best, with his choice profanity and murderous expression.

Elaine May being, well, Elaine May

Elaine May appeared on Broadway after 52 years to take home her first Tony award for acting at the age of 87. She won the Best Actress in a Leading Role in a Play for the Waverly Gallery. In a charming and effervescent speech, May also paid the ultimate tribute to her co-star Lucas Hedges who plays her grandson. She talks about the moment in the play when Hedges’ character eulogizes her, “Watching from the wings I thought, ‘I’m going to win this guy’s Tony.’”

There were a few dull moments here and there, and some really exciting moments that TV viewers missed due to ad breaks (James Corden getting stars to sing karaoke and Judith Light receiving the 2019 Isabelle Stevenson Tony Award among them). On the whole, though, this year’s Tony awards were a great reminder of why, despite all the power of cinema and all the great content on digital, nothing makes the heart soar like a good Broadway musical.