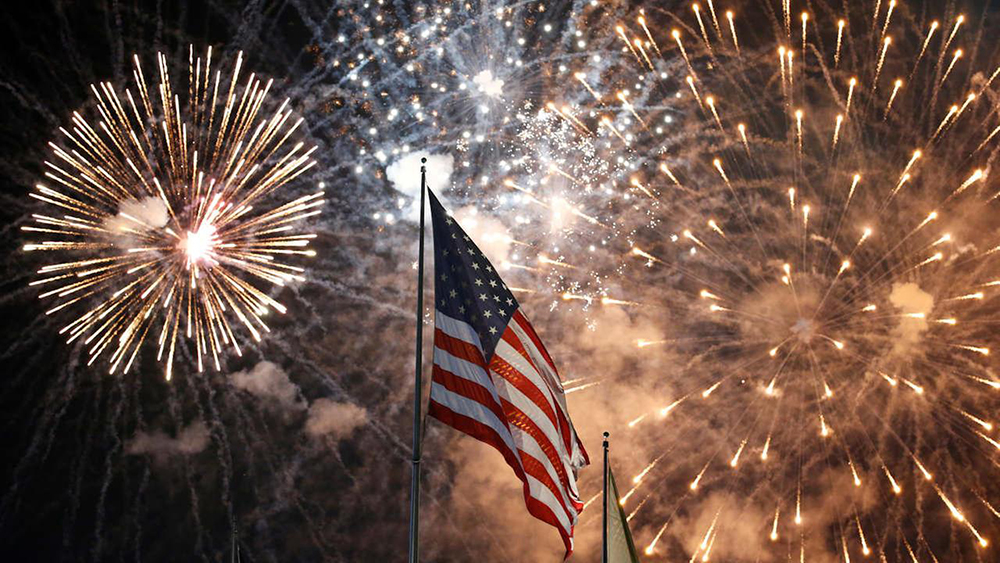 5 American Festivals and their Origins.

Since its independence 241 years ago, The United States has kept its gates open to immigrants who left their homes and countries in the hope of a better life and future. It is these immigrants who have deeply influenced the American Way of Life, making it the microcosm of the world that it is today. Here multiple cultures merge into a single, large melting pot and the best place to experience this would be at one of America’s many festivals – official or otherwise. Keep this list of celebrations handy when planning your next big American vacation.
Thanksgiving 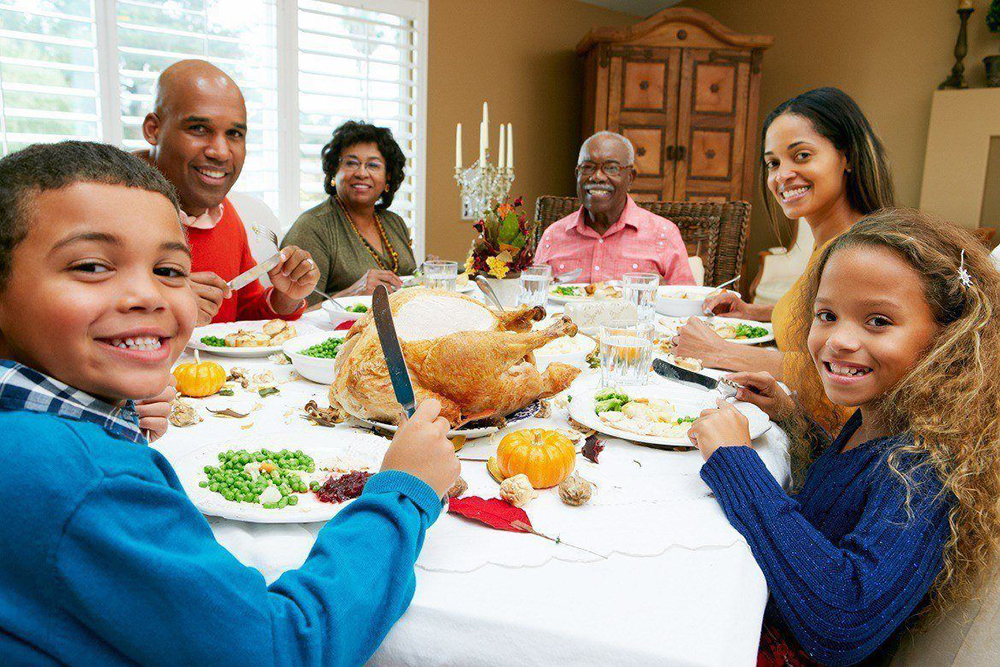 With a history that can be traced back over 300 years, Thanksgiving is the American Holiday! It is rumored to have all started when a few early settlers made a pact to celebrate the fourth Tuesday of every November, to commemorate the day they reached the shores of the New World. Over the years this tradition has been ingrained in American culture, and is now a time for families and friends to come together over turkey, American football, parades, and of course, some decadent apple pie. If you happen to be in the States this time around, go down to the local pub and catch the game with other revellers or walk down the street with the Thanksgiving parade to see how the natives turn it up! 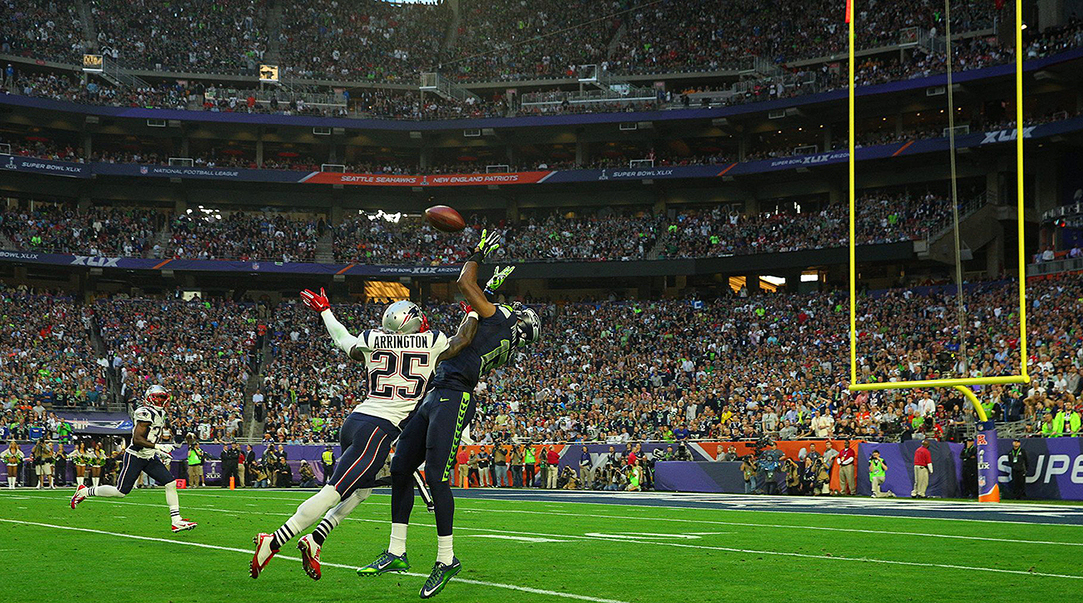 If you want to find out what football culture is like in the US, Super Bowl Sunday is where it’s at. Over the last 50 years, the National Football League has held its annual championship on the first Sunday of February. From its inception the Super Bowl has been viewed either at the stadium or live on TVs. In fact, the Super Bowl is the single largest sporting event in the world by viewership, attracting nearly 106 million watchers every year. Super Bowl Sunday is also known for another astronomical statistic – major grubbing. The sheer volume of junk food – buffalo wings, baby back ribs, chips – consumed makes the Super Bowl the largest American holiday after Thanksgiving. While you’re busy cheering for your favorite team this year, keep an eye for the halftime performances featuring A-list celebrities!

The Fourth of July celebrates the USA’s signing of the Declaration of Independence, way back in 1776. And the best place to revel in Independence Day festivities is amidst the pomp and patriotism in New York City. For the more sober, barbecues, carnivals, baseball games, concerts, and parades are held across the country – where you  can dig into corn dogs and apple pie. Of course, you won’t be going all out unless you wrap up your day watching the fireworks displays across the States. A three-day celebration, Halloween has been immortalized by American culture as a fun time for children and adults alike. Families celebrate this festival with trick-or-treating, bobbing for apples, visiting haunted attractions, and carving jack-o’-lanterns out of pumpkins. It’s also a wonderful time for you to try new costumes as people across the country go for parties dressed up as ghouls, vampire, werewolves, and weirdly, cats. The more artistically inclined make their own costumes, imitating their favourite characters from TV, movies, and comics. In many parts of the US, you can also try out local delicacies such as candied apples, mulled wine, pumpkin pie, and bonfire toffee. 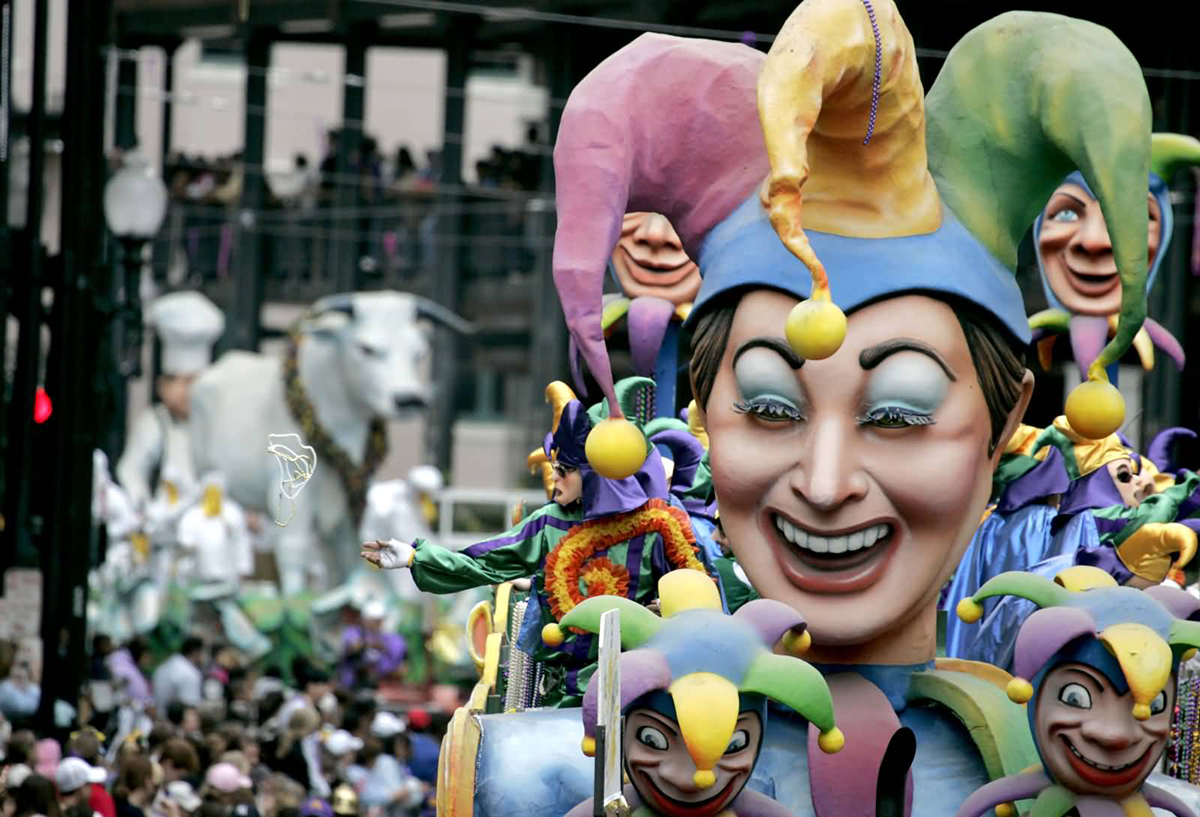 Despite Mardi Gras being a global event, you wouldn’t be doing it right unless you are in New Orleans, Louisiana. Held between February and March, Mardi Gras is a full day of eating, drinking, and partying, which announces the start of the Lenten period – a time for reflection and prayer for Christians. The first New Orleans Mardi Gras Parade was held in 1699 and wasn’t so different from the celebrations we see today. Mardi Gras in New Orleans includes massive parades that only get bigger every year, comprising of team called Krewes who go about dancing, shouting, and singing through the city. If you are in town, make sure to try out the jambalaya, red beans and rice, and gumbo to fulfil your Mardi Gras cravings.

Whether you are the outdoorsy, party all night, sleep all day variety, or the calm, serious type, there is sure to be a festival that can give you a glimpse of what it means to be American. Let our list of favourites help you decide what suits you best!

Fond of hoarding books, playing rugby, exploring music, and saving puns for future use, Varun is a “lover and a fighter”. Find him on Facebook to discuss why Carnatic music is so much like heavy metal or why Tyrion actually sits on the Iron Throne!