Workout Wear to Work Wear: The rise of athleisure in the workplace 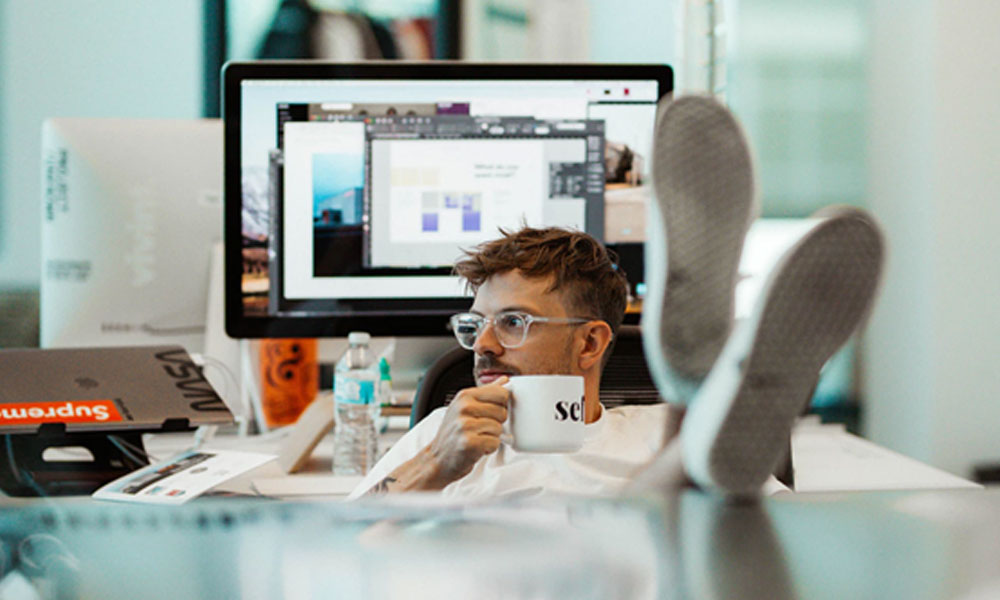 From being a convenient choice of outfit for the easy going to becoming a global high-fashion phenomenon — athleisure sure has come a long way in the past couple of decades. The reason for this, apart from the fact that celebrities everywhere are sporting this style, is that it gives people the best of both worlds: they can look trendy and well put-together, while also being extremely comfortable throughout the day. And since athleisure, much like any other fashion trend, has trickled down from high-fashion designers to mass producing retailers, it’s become a lot more accessible. With an interplay of all these factors, it’s no wonder that this trend has also spilled over into offices around the world. Essentially, casual Fridays have taken over the entire work week. Workwear of the Past

But of course, this is a rather recent development. Back in the day, people dressed up for work… a lot. In the mid-twentieth century office goers were really into, what workers of today would consider, formal dressing. Three-piece suits and ties for men (often with a fedora) and full-circle skirts, blouses, and cardigans for women were the norm. And this trend continued on for the coming decades — except for the minor inflection in the 70s, of course, where groovy bell bottoms and wide collared shirts made an appearance in boardrooms.

Overall, workwear right from the 1950s to the late 2000s has been comprised of variations of the same basic silhouettes — collared shirts, ties, formal trousers/skirts, and blazers. And the reason for this style choice lies in the work culture of the time. Being formally dressed was an expectation in most offices, because it carried a lot of positive connotations — being trustworthy, well-mannered, and most importantly, being professional. The trend also ties into the broader social context of the time, when society at large was leaning more towards conservative values. Organizational structures were rigid and hierarchical, so it’s a no brainer that dressing formally to work was preferred by most people. 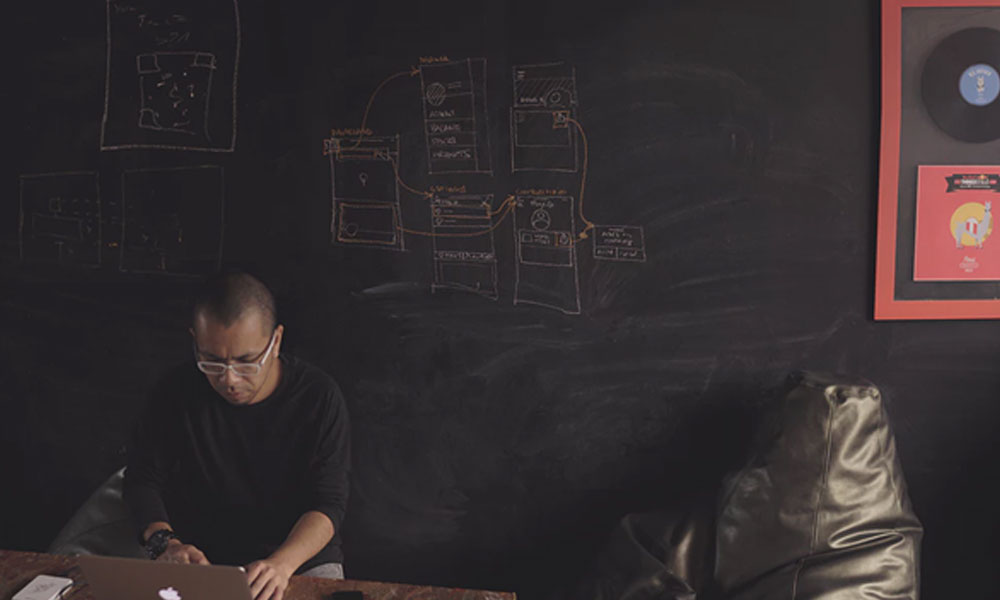 Well, it’s safe to say that the way people dress in offices today is a world apart. When you take a look around any office building, you’re bound to see people dressed in casual, comfy clothes rather than stiff trousers and coats. Sneakers and slip-ons have replaced brogues and oxfords, and there’s a slew of baggy sweatshirts and bomber jackets as far as the eye can see.

I often wonder — how did we end up here? How did people go from basing their level of professionalism on how well dressed they were, to wearing casual wear and not caring about whether they look ‘professional’ or not? Maybe it’s because people today value comfort a whole lot more than before. But that seems like quite a stretch, since I think just about everyone likes being comfortable.

I suppose then that it has to do with a massive shift in the workplace culture of today. For starters, offices aren’t half as authoritarian as they used to be. Employees are given a lot more freedom in terms of how and why they work. There seems to be a change in the power dynamic in offices as well — bosses are no longer the supreme leaders! Employees aren’t at the mercy of their companies anymore, they have just as much of a say in their professional life.

In addition, people these days aren’t too concerned with traditional notions of professionalism — as long as you can get your work done, that’s all that matters. And I think that’s pretty great.

All these changes in the professional world point to a larger trend — society as a whole is moving towards a free-er, more liberal way of life. We as a people are more willing to accept ways of being that aren’t similar to our own. Values and morals are becoming more open, and more often than not, people are not really judged solely on how they look or choose to present themselves.

And since culture plays a huge part in every aspect of our lives, wardrobes included, the rise of athleisure as a popular choice for the office is a direct result of this societal evolution. This is definitely a good thing in my book. Maybe it’s because I believe that employees should be given more autonomy, and I’m glad that office structures are becoming a whole lot less bureaucratic. Or perhaps, it’s just because I really love wearing sweatpants to work. 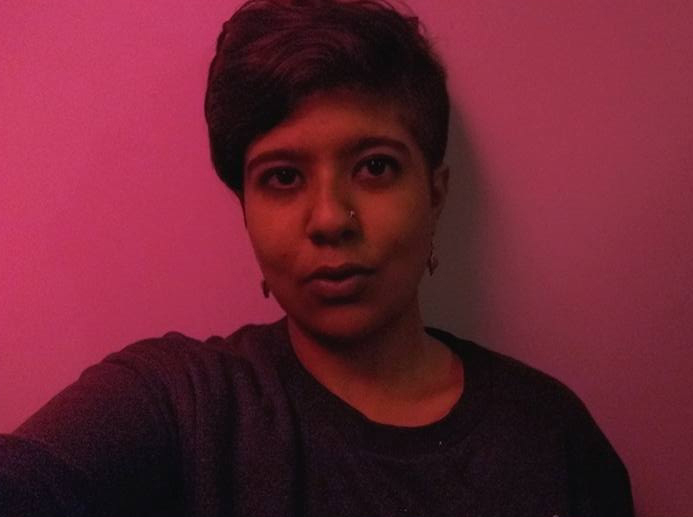 Kavya can be quite the oddball—from her taste in music to how she chooses to dress. She is a lover of all puns and dry absurdist humour, and her existential angst goes out the window when she’s hanging out with her dog. Follow her on instagram (__K.jpg), she promises to keep you entertained!